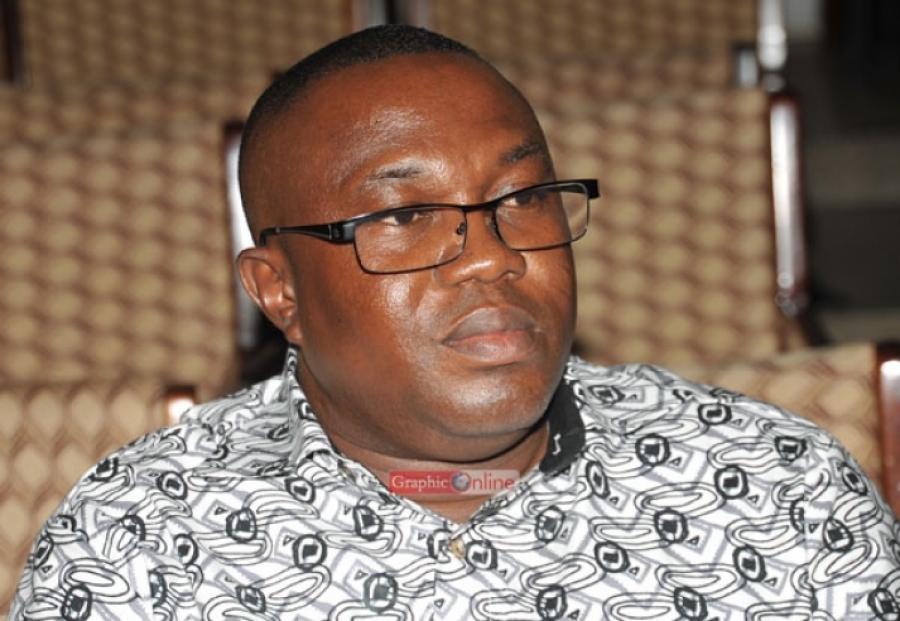 A national Vice Chairman of the National Democratic Congress (NDC), Mr Samuel Ofosu-Ampofo, has sued the Eastern Regional Chairman of the NDC and six others over accusations that he (Ampofo) leaked the

The libel suit named the Eastern Regional Chairman of the NDC, Mr Bismark Tawiah Boateng; the Daily Guide newspaper and its publisher, Western Publications; Mr Fortune Alimi, the Editor of the newspaper; Mr William Yaw Owusu, a reporter of the newspaper, an Accra–based radio station, Okay FM, and a presenter at the station, Kwame Nkrumah (aka Tikesie) as defendants.

Mr Ofosu-Ampofo wants the Accra High Court to order the defendants to pay him damages of GH¢10 million.

“I am not a traitor”

The Dr Kwesi Botchway report, which is said to have chronicled the shortcomings of the NDC that led to its defeat in the 2016 general election, has become a topical issue in media circles after it was allegedly leaked.

For some time now, the Daily Guide has been serialising what they claimed to be the report and bashing the NDC from all angles.

Mr Ofosu-Ampofo, in his statement of claim, said on October 27, 2017, Mr Boateng made accusations which were published on an online news platform, ghananewsreport.com, to the effect that he (Ofosu-Ampofo) leaked the report to the Daily Guide, although the NDC had officially declared that the report was confidential.

The comments of Mr Boateng, he said, portrayed him as a “traitor to the NDC’s cause” and someone bent on forging disunity in the party.

Again, the NDC national vice chairman said on October 25, 2017, Mr Boateng granted an interview to Okay FM and accused him of being the one who leaked the report to the Daily Guide.

The former Minister for Local Government and Rural Development further claimed that Mr Boateng also accused him of lying about his academic credentials.

He averred that the Eastern Regional Chairman of the party made a statement to the effect that after the death of former President Professor John Evans Atta Mills, he (Ofosu-Ampofo) pleaded with him (Boateng) and other party officials to lobby the position of Vice–President of the country for him.

Mr Boateng, he said, accused him of failing to prove his academic credentials during the said lobbying process.

The said comments, Mr Ofosu-Ampofo averred in his suit, were carried on the front page of the Daily Guide on October 30, 2017 with the headline: “NDC GURUS IN DIRTY FIGHT.”

According to him, he has never met Mr Boateng to solicit support for any vice- presidential ambition and his comments that he (Ofosu-Ampofo) lied about his academic credentials (which was published by the Daily Guide) were defamatory.

“It was maliciously made by the defendants to have the plaintiff’s (Ofosu-Ampofo) reputation seriously damaged and lowered in the estimation and minds of ordinary and right-thinking members of society and plaintiff has suffered considerable embarrassment and distress,’’ the statement of claim added.

To support his case, the NDC vice Chairman listed all his academic qualification in his writ, stating, “Plaintiff has over the years, by providence, honesty, integrity and diligence built an excellent and respected reputation for himself.”

Mr Ofosu-Ampofo also wants the court to order the defendants to pay him general damages for libel and cost, including attorney fees.

He is also seeking a “perpetual injunction restraining the defendants and each of them, their servants, or agents or assigns from further publishing or causing to be published the said or similar words that are defamatory against him.