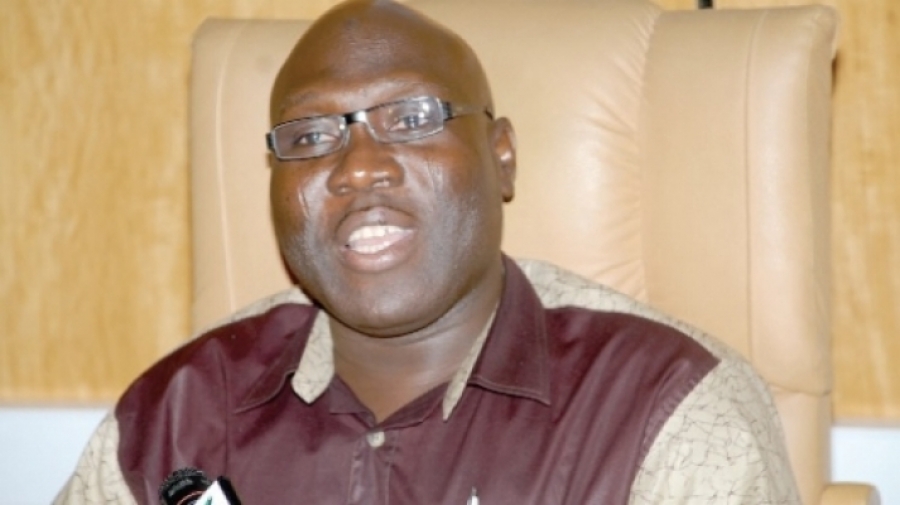 It said contrary to suggestions by a law lecturer, Dr Raymond Atuguba, and other legal brains that the bill fell outside the remit of parliamentary consideration, the 1992 Constitution allowed Parliament to consider the bill.

Speaking with journalists in Accra on Tuesday, the Ranking Member on the Committee on Constitutional, Legal and Parliamentary Affairs, Alhaji Inusah Fuseini, said the committee had looked at the Constitution, particularly Article Three and other relevant articles on the powers of Parliament to consider bills.

"It appears the establishment of the Office of the Special Prosecutor is not one of the bills that the Constitution limits our capacity to consider. We are going forward to consider the bill and probably pass it into law.

"If he (Dr Atuguba) feels that we do not have the constitutional right and capacity to pass such a bill into law, the option is open to go to the Supreme Court to challenge the authority of Parliament.

Alhaji Fuseini spoke with journalists moments after the Committee on Constitutional, Legal and Parliamentary Affairs had laid its report on the bill in Parliament.

The Special Prosecutor will prosecute the offences on the authority of the Attorney-General (A-G).

The committee held consultative engagements with stakeholders on the bill, after which its members met at Koforidua to do a clause by clause consideration of the bill.

Consequently, the committee had filed 110 amendments to the bill. It will now go through the consideration stage where Members of Parliament (MPs) could also propose some amendments to it.

Alhaji Fuseini said he agreed with Dr Atuguba that the exclusive powers for prosecution was in the remit of the A-G.

However, he said, the 1992 Constitution provided that the A-G could delegate that responsibility.

Alhaji Fuseini said Parliament was concerned about the issues raised on the bill, hence it shelved the initial laying of the bill under a certificate of urgency and allowed it to go through the normal legislative process.