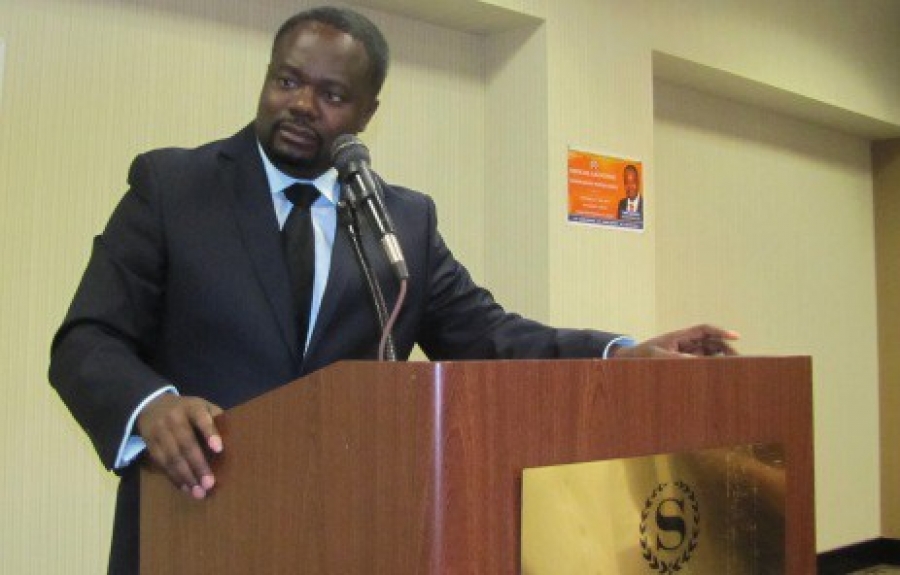 NIA card should not be free — Akpaloo Featured

The Founder of the Liberal Party of Ghana (LPG), Mr Kofi Akpaloo, has indicated that the National Identification Authority (NIA) card should not be made free but holders must pay for it in order to sustain the exercise and to defray allocation and issuance cost.

To buttress his point, he said passports and driving licences were paid for and that Ghanaians everywhere should be captured through the various foreign missions.

He said as long as the exercise lasted, once people continued to give birth, it should generate revenue to sustain its operations.

Mr Akpaloo commended the government for releasing funds for the exercise and urged the NIA to draw lessons from the execution of the previous exercise to ensure its success and value for money.

Speaking to the Daily Graphic in an interview, Mr Akpaloo said initially when the system was introduced in 2004, the NIA seemed to have concentrated its focus on the mere issuance of a card without thinking through its benefits to national planning.

The LPG leader said the personal data and the number of the card could serve for easy identification of the bearer, just like the tax and social security numbers.

Mr Akpaloo further explained that the data could also help in proper planning because it could inform planners of the population characteristics in terms of age groups,  as well as planning for the needs of the people and job creation.

He cited the United States and the Republic of Ireland as examples of countries where the system had been in existence and had provided  reliable personal public database.