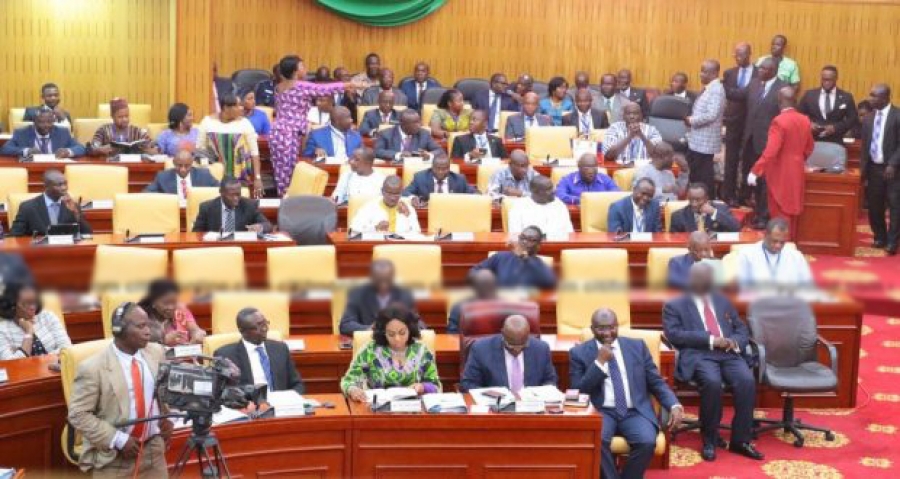 During the meeting, the MPs are expected to consider and approve  financial transactions and ratify international treaties.

The Minister of Finance, Mr Ken Ofori-Atta, is expected to present to the House the Budget Statement and Economic Policy for the 2018 financial year.

Thereafter, the MPs would debate the budget statement and consequently approve it. The MPs would also pass the Appropriation Bill which will give the Minister of Finance the authority to withdraw money from the state kitty to support government’s work.

Important bills are also scheduled to be considered during the meeting. Prominent among the bills are the Office of the Special Prosecutor Bill, 2027 and the Zongo Development Fund Bill, 2017.

President Nana Addo Dankwa Akufo-Addo’s proposal to have August 4 declared as Founders Day and September 21 made Kwame Nkrumah Memorial Day is expected to be considered in the House.

During the second meeting, the MPs approved a number of agreements, loans and considered many bills, including the Office of the Special Prosecutor Bill, 2027 and the Zongo Development Fund Bill, 2017.

However, the Special Prosecutor Bill, 2027 and the Zongo Development Fund Bill, 2017 were withdrawn from Parliament.

Another important business parliament undertook was the presentation of the mid-year fiscal policy review of the 2017 budget statement and economic policy to Parliament by the Minister of Finance.

The House ratified the agreement between Ghana and the United States of America (USA) on the resettlement in Ghana of the two former detainees of the U.S. Naval Station, Guantanamo Bay, Cuba, Mahmud Umar Muhammad bin Atef and Khalid Muhammad Salih al Dhuby.

The ratification was in compliance with the Supreme Court ruling which called for the ratification of the note verbal agreement to resettle them in Ghana within three months.

At the closing moments of the second meeting, the Minority MPs staged a walk out over what it described as a flawed admission of an urgent motion requesting the House to rescind its decision to approve the AMERI power deal for gross misrepresentation.

They said the admission of the urgent motion by the Speaker and referring it to the Committee on Mines and Energy for consideration without allowing a debate on it was against the Standing Orders and procedures in the House.

The Minority MPs had also accused the Speaker of  giving them  limited time to make their contributions in the House.

Reacting to the concerns of the Minority in his closing remarks for the adjournment of the second meeting, Prof. Oquaye urged MPs to use laid down procedures to address their grievances in the House.

He said MPs were expected to speak with decorum in addressing their concerns, saying “there is a difference between speaking in the church and speaking in a market.”

Parliament was divided when the Chairperson of the Electoral Commission (EC), Mrs Charlotte Osei, appeared before the House to answer questions related to money collected from journalists for accreditation cards for the coverage of the 2016 election, as well as replacement for lost voter’s identity cards.