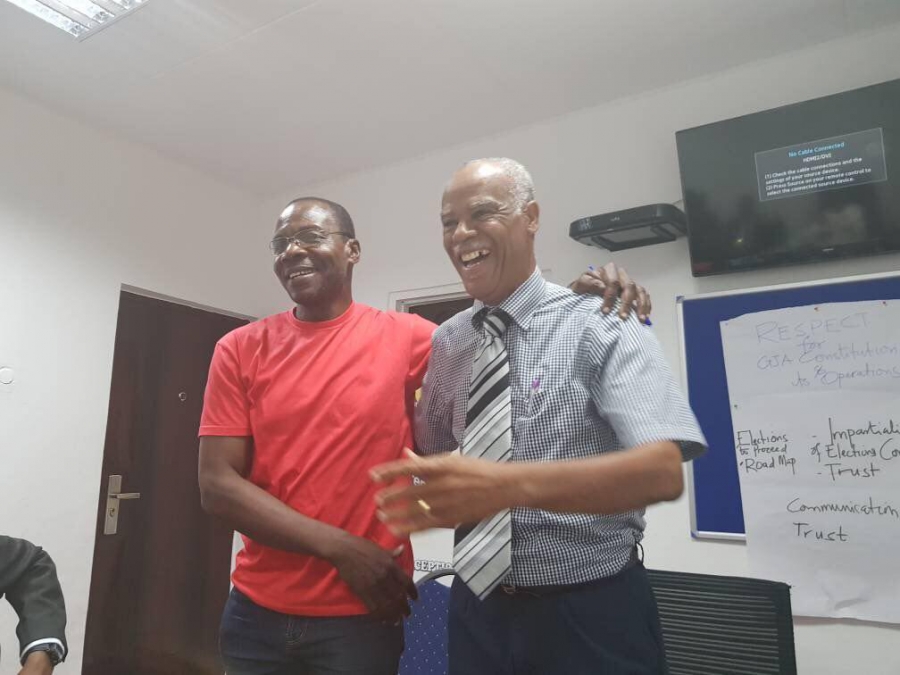 Mr Llyod Evans said despite losing the polls, he and his team are committed to the cause of all journalists and as such, will lend his support to the elected executives when called upon to ensure that the Association takes its rightful place and position in the country's development agenda.

He applauded his regional team members and supporters across the country “for the hard work they put into this long and arduous campaign” adding that "It is not a loss for team Lloyd, it is a victory for the journalism fraternity irrespective of the outcome".Mr Monney was re-elected in Friday’s election to lead the GJA for the next three years. He won with 310 votes as against 147 by Mr Edwin Lloyd Evans and 44 by Mr Johnnie Aryeetey.