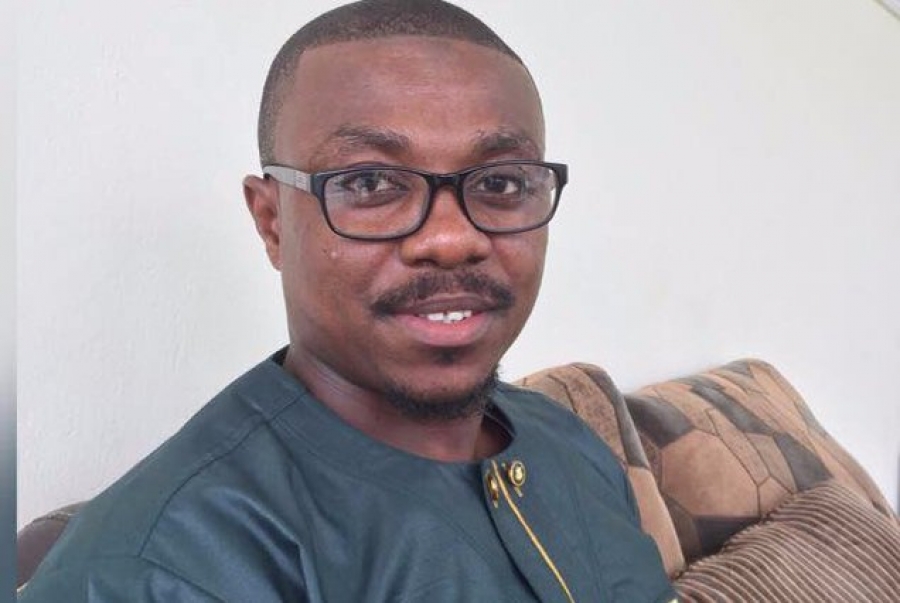 The New Patriotic Party should never be credited in history as the one that contributed to the collapse of private Senior High School system, IFEST boss has said.

Despite the immense benefits of the Free SHS policy, Dr Prince Armah believes a more comprehensive approach can be adopted to protect private schools which are on the verge of extinction on account of the new policy.

His remarks come hours after Heads of Private Senior High Schools addressed a press conference Wednesday to protest the veritable harm they believe the Free SHS policy will have on their existence.

“We consider the development so far as undermining the contribution of private senior high schools in the educational sector. It is as though the government is intentionally trying to collapse all private senior high schools in the country,” General Secretary of the Conference of Heads of Private Second Cycle Schools (CHOPSS), Joseph Dzamesi said.

According to him private schools were misled into believing they will be drafted into the free SHS policy but days after the policy implementation nothing has happened.

Joseph Dzamesi said not a single student has made any attempt to enroll at the private schools, a situation he believes threatens the existence and sustainability of the private institutions.

He said over 10,000 jobs in the private schools are at risk of being lost as a result of the free SHS.

The Free SHS Policy, a flagship education programme of the government seeks to increase access to Secondary Education by removing the burden of paying fees on parents.

Under the policy, the government would foot all bills including feeding fees, tuition fees and all other charges.

Joseph Dzamesi called on the government to, as a matter of urgency, include Private Schools into the Schools Placement system so that at least they can also benefit from the policy.

With private schools charging higher fees than public schools, he said parents must be made to pay for the difference in the cost of education in the private schools.

Reacting to the development, Dr Prince Armah, said the NPP which is private sector led government must be proactive in addressing the concerns of the private school heads.

Calling for Ghana to go the Ugandan way, the IFEST boss said a decision to include private schools in the free SHS policy will solve three challenges that are likely to bedevil the policy.

“However, parents and students could be advised that by choosing private secondary schools, they agree to pay to the schools any additional fees not covered by the free SHS programme. In this way, we would be killing three birds with one stone: reducing pressure on our public secondary school system by controlling class size and teacher-student ratio, helping sustain the private secondary schools with open access to all at a reduced cost to parents, and affording parents and students a choice of private or public secondary education whilst under free SHS,” he said.

He challenged the private schools to provide high quality secondary education that can compete with the best public schools in Ghana.