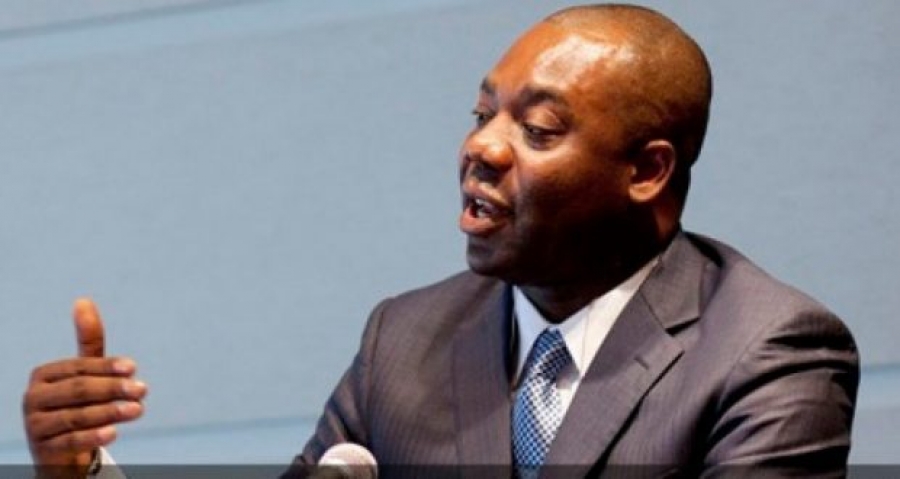 The Minister of Education, Dr Matthew Opoku Prempeh, has given an assurance that all arrears in the educational sector will be fully paid at the beginning of the 2017/2018 academic year.

“Capitation Grant that has been in chronic arrears will be paid.

He said all those were indications that President Akufo-Addo was not only concerned about the Free SHS policy but all aspects of the educational sector.

Dr Prempeh said not only did the President restore the teacher trainee allowance, “but it is going even before schools reopen”.

Touching on the Free SHS policy, Dr Prempeh said, “Today, first-year students will begin the next stage of their educational journey in senior high schools, including vocational and technical institutions,” describing it as “a special one”.

He said however poor a child’s family was, he or she would never be left out of school because of school fees.

“The days of promising students being left on the streets because of poverty are over. The days of parents at their wit’s end to scramble to find admission fees are over.”

“The days of young students being driven from class to go home for school fees are over. These, ladies and gentlemen, are the dreams of the father of this nation,” he said.

The minister commended the staff of the ministry and the Ghana Education Service (GES) for their untiring effort to see to it that the government’s flagship programme came to fruition.

Dr Prempeh also lauded the effort and contribution of Ghanaian-born actor based in the United States of America (USA), Abraham Atta, for devoting his time and resources to supporting the Free SHS policy.

Launching the policy, President Akufo-Addo said: “Today is a very happy day for the good people of Ghana, for the government’’ and for himself ,recounting that when he proposed the policy in 2008, many said Free SHS could not be done.

The idea, he said, was ridiculed and was described by propagandists as a vote-buying gimmick, even though, ironically, it did not win him that election.

“I was labelled a liar by my opponents, who went on to state that Free SHS could only be possible in 20 years’ time. Nonetheless, the Ghanaian people were discerning and believed it was possible. The culmination of that belief, inter alia, resulted in the decisive victory won by the New Patriotic Party (NPP) and my modest self in the 2016 election,” he related.

He said a government might not be able to make every citizen rich but with political will and responsible leadership, a government could help create a society of opportunities and empowerment for every citizen, adding that:“I know no better way to do so than through access to education.”

The Greater Accra Regional Minister, Mr Ishmael Ashittey, underscored the importance of education on the socio-economic development of a country.

He said providing free education, therefore, was the best thing a country could give to its citizens, which could lead to the creation of jobs and a better quality life.