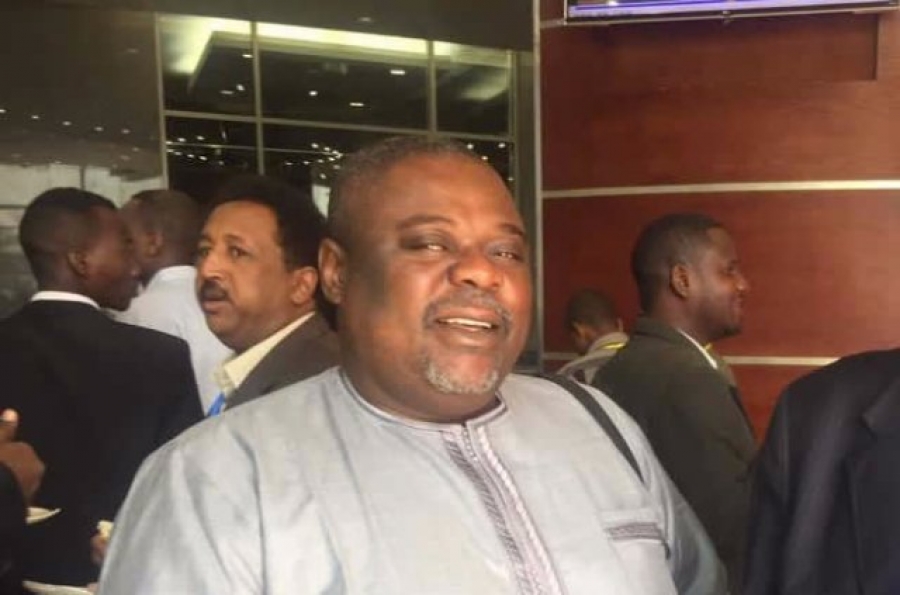 of the political divide.

The delegation was represented by the Deputy General Secretary in charge of Operations, Mr Koku Anyidoho, and the Director of Research and acting Rector of the NDC school, Ghana Institute of Social Democracy, Dr William Ahadzie.

At the two-day dialogue, the NDC delegation presented a paper on the topic, “Inequality and Its impact on security, public safety and migration”.

The dialogue was organised in the capital, Windhoek, by the governing South West Africa People’s Organisation (SWAPO), in collaboration with the Friedrich Ebert Stiftung of Germany on  the theme: “Overcoming Inequality As A Political Challenge.”

Belgium, Denmark, Georgia, Germany, Italy, Netherlands and Switzerland were some of the countries that represented the European contingent.

Based on its revolutionary antecedents, the NDC, in 2002, officially joined the worldwide League of Socialist Political Parties known as Socialist International (SI) and has since been an active member.

At the last Assembly of SI, the General Secretary of the NDC, Mr Johnson Asiedu Nketia, was overwhelmingly elected as the First Vice Chairperson of SI.

Giving a keynote address at the summit, the President of Namibia, Dr Hage Geingob, expressed appreciation to the international community for the support given Namibia during the struggle for independence.

He pledged Namibia’s strong commitment to the fight against social inequalities that were stifling the growth of nations and states.

Dr Geingob commended the organisers for choosing Namibia to host such an important dialogue by African and European parties that believed in the left and centre of the political divide.