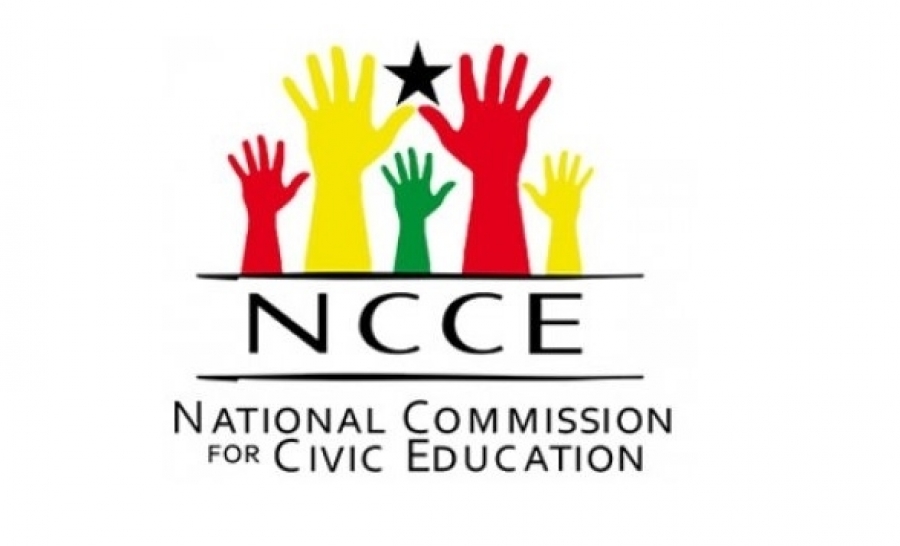 The Kadjebi District Director of the National Commission for Civic Education (NCCE), Mr Daniel Agbesi Latsu, has appealed to Ghanaians to protect the country’s forest cover from further depletion.

He said as a civic duty, there was the need to manage the country’s forest resources by eliminating tree-cutting to make the forest environment intact.

“The cutting that occurred should be balanced by planting young trees to replace older trees felled,” he said.

He said deforestation had had negative impact on the environment, adding that the most dramatic was the loss of habitat for millions of species.

According to him, 80 per cent of the earth’s land, animals and plants live in the forest and many could not survive the deforestation that destroys their homes.

Mr Latsu was speaking at Brekete Kofe in the Kadjebi District in the Volta Region to educate the citizenry on environmental governance with focus on illegal felling of trees and illegal mining.

“According to United Nation’s Food and Agriculture Organisation (FAO), an estimated 18 million acres (7.3 million hectares) of forests are lost each year,” he said.

He explaied that although reforestation would not completely fix the damage as forests could not sequester all of the carbon dioxide humans were emitting into the atmosphere through the burning of fossil fuels and a reduction in fossil fuel emissions, it was still necessary to avoid a build-up in the atmosphere.

An Assistant Civic Education Officer of the NCCE, Mr Gabriel Kwame Dzanka, appealed to the populace to plant trees to replace the lost forest in the long term.

Mr Dzanka said human activities such as shifting cultivation, galamsey, indiscriminate falling of trees for lumber and charcoal and bush burning were some of the causes of the alarming rate of the loss of forest cover in the country, stressing that the act must cease.

The Chief of Brekete Kofe, Torgbui Shitor Agbeve, thanked the management and staff of the NCCE for the educative programme.

Torgbui Agbeve appealed to the Kadjebi District Office of the Ghana Education Service,the Kadjebi District Assembly and benevolent organisations to help establish a basic school for the Brekete Kofe Community because the children presently travelled over six miles to Menusu to access basic education which is affecting their academic performance.

He also appealed for the drilling of a borehole for the people of the Brekete Kofe Community who depended on stagnant water from ponds and streams for domestic use.