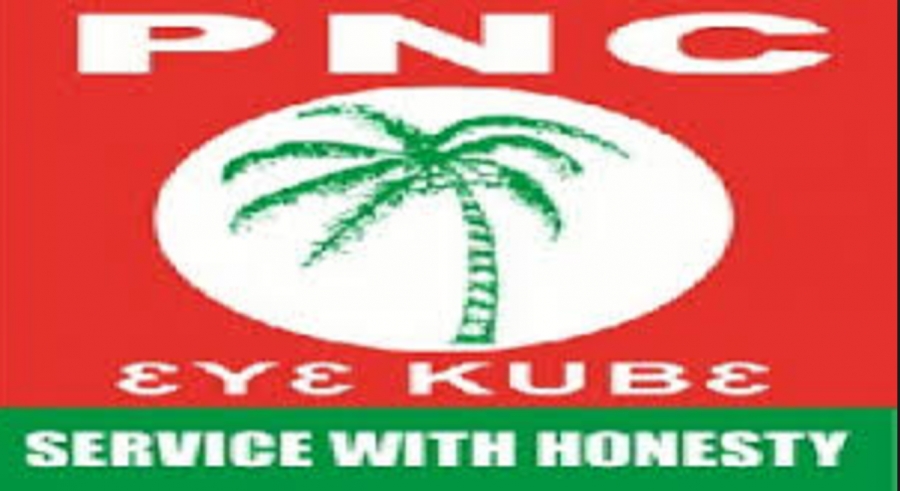 The People’s National Convention (PNC) is gunning for an early congress to give the new leadership the  opportunity to structure the party to make a significant impact in the 2020 election.

This is because the party has come to realise that its fortunes are adversely affected due to the limited period between  its congresses and national elections.

According to the party, there has been instances when congresses were held in election years and the new executive did not have the opportunity to settle because of the limited period before election.

In an interview with the Daily Graphic,  the Director of Communications of the PNC, Mr William Wilson Junior, said the Standing Committee of the party, which is the highest administrative body of the party, took the decision during its follow-up meeting to the National Executive Committee (NEC) meeting.

Mr Wilson Jnr said the early congress was going to see to the decoupling of the flag bearers’ elections from the NEC elections.

He explained that the reason for decoupling the elections was to give the new National Executives the opportunity to structure the party in a way that any one elected as a flag bearer would be able to make an impact in the 2020 election.

Mr Wilson Jnr said the Standing Committee has, therefore, set up a three-member committee chaired by the Director of Communications, Mr Wilson Jnr. The other members of the committee are: Mr David Apasera  and the acting General Secretary, Mr Jacob Amoako. The committee has two months to develop an action plan for the party.

According to Mr Wilson Jnr. The action plan entailed how the party could win as many constituencies as possible since political parties that won elections were influenced by its  representation in Parliament.

He said his committee would also find out how the party could activate its structures from the polling station through the district to regional and national levels, as well as the possibility of uniting  with the Convention Peoples Party since the decison was taken at the last congress of the party.

Mr Wilson Jnr. said  his committee also had the mandate to direct the party as to how it could make both the youth and women wings of the party  become stronger than they used to be.

He indicated that the leadership of the party  was bent on repackaging the party  so that it would be received by the electorate as the alternative  to the New Patriotic Party and the National Democratic Congress.

The Director of Communications said the party was focused and its current priority  was to  see to its reorganisation.  He, therefore, called for media support to make the party formidable in the country.