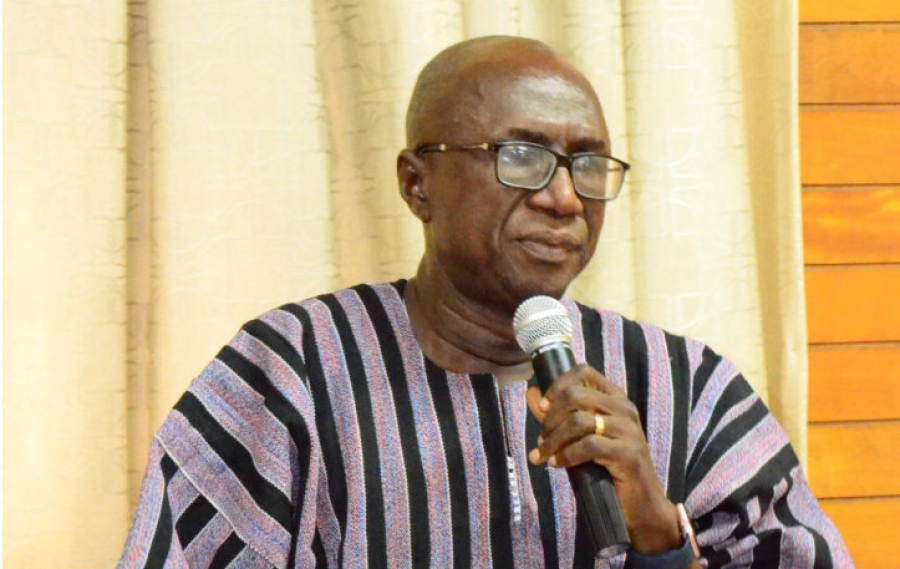 Agencies under the Ministry of the Interior have called on the government to urgently release funds and other logistics that are in arrears to enable them to meet their performance targets for the year.

One of the agencies, the Ghana Prisons Service, expressed concern at a mid-year performance review meeting that only GH¢81.74 million out of its GH¢198.75 million approved budget had been released, leaving a variance of GH¢117 million.

Additionally, he said, the service submitted a Non-Custodial Sentencing Bill to Parliament through the Attorney-General’s Department for consideration in a move to decongest the prisons across the country.

The prisons officer added that the service received a commencement certificate of GH¢200,000 for the procurement of multi-purpose photocopying machines and building materials for its headquarters extension project.

He indicated that vigorous skills training and classroom instructions were currently ongoing in a number of prisons to prepare 305 inmates for examinations for vocational, junior and senior high school certificates.

On the challenges facing the service, Superintendent Ankamah bemoaned the inability of the service to pay medical and inmates’ ration bills saying the service had been in arrears for the past 11 months.

He pegged the total indebtedness of the service at GH¢43.17 million and expressed worry about the irregular review of prisoners’ daily feeding rate which currently stood at GH¢1.80.

He stated that the police had intensified marine patrols and carried out regular snap checks on the major highways in the country to prevent armed robbery and other crimes.

Taking his turn, the Deputy Executive Secretary of the Narcotics Control Board, Mr Michael Addo, said the board recorded nine drug cases in the first quarter of the year and made 15 arrests, with one successful prosecution.

Mr Addo complained about the board’s indebtedness to the Electricity Company of Ghana and the Ghana Standards Authority, which stood at GH¢800,000.
He stated that the board expected GH¢3.33 million for the remaining months of the year to execute its mandate.

The Deputy Minister for  the Interior, Mr Henry Quartey, who opened the meeting  said the review was mandatory under the Public Financial Management Act, 2016 (Act 921).

“This performance review is relevant because it will help each and every one of us gathered to think through and become more familiar with the agencies of the sector, programmes that need improvement and those that are working well,” the deputy minister said.

He stressed the need for a constant guage of  the sector’s performance, feedback to see if the sector was on track, noting that the review meeting could, only work if follow-ups were done throughout the remaining period of the year.