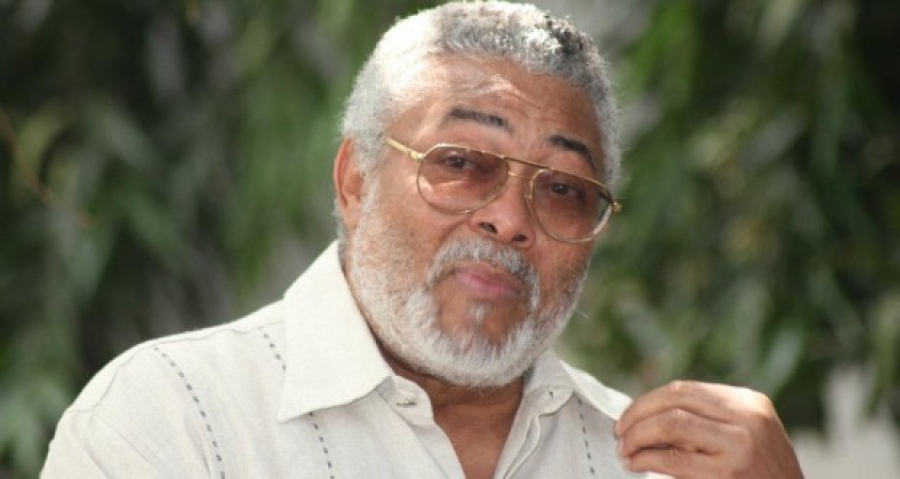 Former President Jerry John Rawlings has called on African leaders to place premium on the creation of opportunities and jobs for the teeming youth.

The former President said establishing a resilient economy was vital in insulating the continent, especially its youth, against infiltration by extremists.

At an international symposium on the theme: “Prospects for Security in the Sahel-Saharan Strip: What Efficient Strategy?” in Ouagadougou, Burkina Faso, last Tuesday, the former President said:

“Africa is experiencing the largest population boom in the world and this demographic trend towards the younger generation - with the median age being just 19.7 years old can be a great springboard for a young and vibrant workforce to drive economic growth and bring in development. We have, however, to see this as a cause for concern.”

Mr Rawlings said terrorism was a major distraction for African governments, citing the fact that if the continent were to unite and make good use of her resources properly she would have the 7th largest economy with a GDP of $2.39 trillion.

He expressed the concern that “instead of focusing on how we can build our continent by making the utmost use of our natural resources; how we can fight against the pillaging of these resources; or how to provide better health care, education, roads; or build a resilient economy; we are forced to be preoccupied with this phenomenon of terror on the continent. We are having to shift our attention to defence and security, much to the detriment of socio-economic development. This inevitably leaves Africa at a disadvantage with her growing numbers.”

Former President Rawlings said Africa was being prevented from focusing on a development agenda due to global disagreements and conflicts, which have nothing to do with her.

The United States of America (USA) and Europe, he stated, were locked in an ideological and geopolitical fight with the Arab and Muslim worlds, which Africa has no business in.

He also made historical references to the two world wars when thousands of Africans were conscripted to fight surrogate battles on behalf of Europeans powers, leaving Africa distracted and torn and called on Africa to wake up and recognise that history was repeating itself.

“We must rise up and kick terrorism, and those interested in it, out of the region because it does not belong here,” Flt Lt Rawlings advised.

The former President said home-grown solutions were key to combating the fight against terror. He cited resolving insecurity by seeking reconciliation among different protagonists and identifiable interests, pursuing aggressive democratisation through the promotion of political and economic inclusion in national discourse, as well as pursuing a rigorous fight against institutionalised corruption.