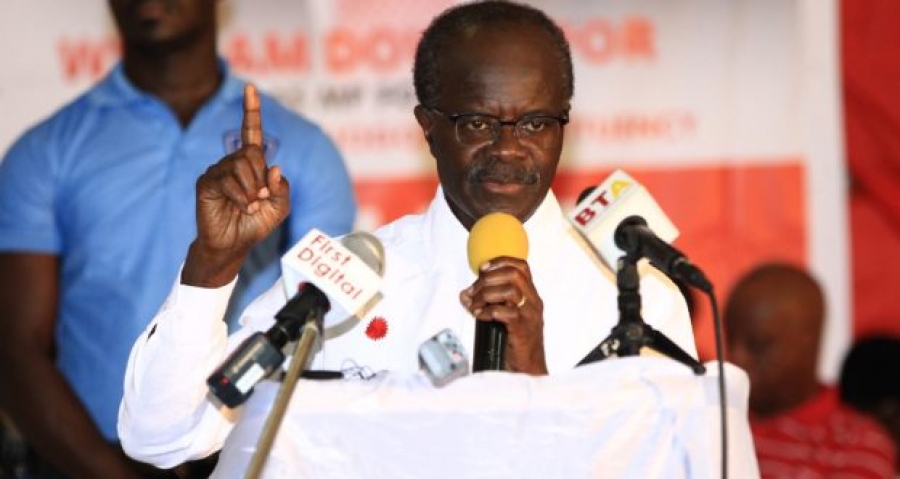 The Progressive People’s Party (PPP) has called on the government to scrap the Basic Education Certificate Examination (BECE).

“We want again to reiterate our position that, the only way we can harness the full potential of our human resources is through free compulsory education of our children from kindergarten to the senior high school level,” the party stated.

In a statement signed by the party’s National Secretary, Mr Murtala Mohammed, the party stated that over the years the PPP had consistently called on successive governments to scrap the BECE but these passionate calls had always fallen on deaf ears.

“It has now been reported, and we have learnt with heavy hearts, that this year alone and by the Computer School Selection and Placement System (CSSPS), over 36,000 students have missed the cut-off point for senior high school,” the PPP stated.

Furthermore it stated that over 1,200 students were also yet to know their fate owing to suspicions of examination malpractices.

(a) that basic education shall be free, compulsory and available to all,

(b) that secondary education in its different forms, including technical and vocational, shall be made generally available and accessible to all by every appropriate means and, in particular, by the progressive introduction of free education.

In the view of the PPP, no Ghanaian child of school age should be sent home for lack of school fees, books or for examination-related matters.

Indeed, within the school compounds, the PPP stated that the government should, as a policy, build a complement of stationery depots, playgrounds, libraries, laboratories and accommodation for staff; all things that make for a complete, wholesome, and all-rounded educational and basic training and co-curricular needs.

“As Ghanaians, we must stand up and speak up for these young innocent voiceless pupils. Failure to do this means the whole nation will have failed in our duty towards the next generation of leaders,” the PPP advised.

It stated that the current leaders, many of whom enjoyed the free education that enabled them to attain their current heights within society could not, in any good conscience, bequeath to our children “an educational system that is inherently lacking, inferior and deficient.”