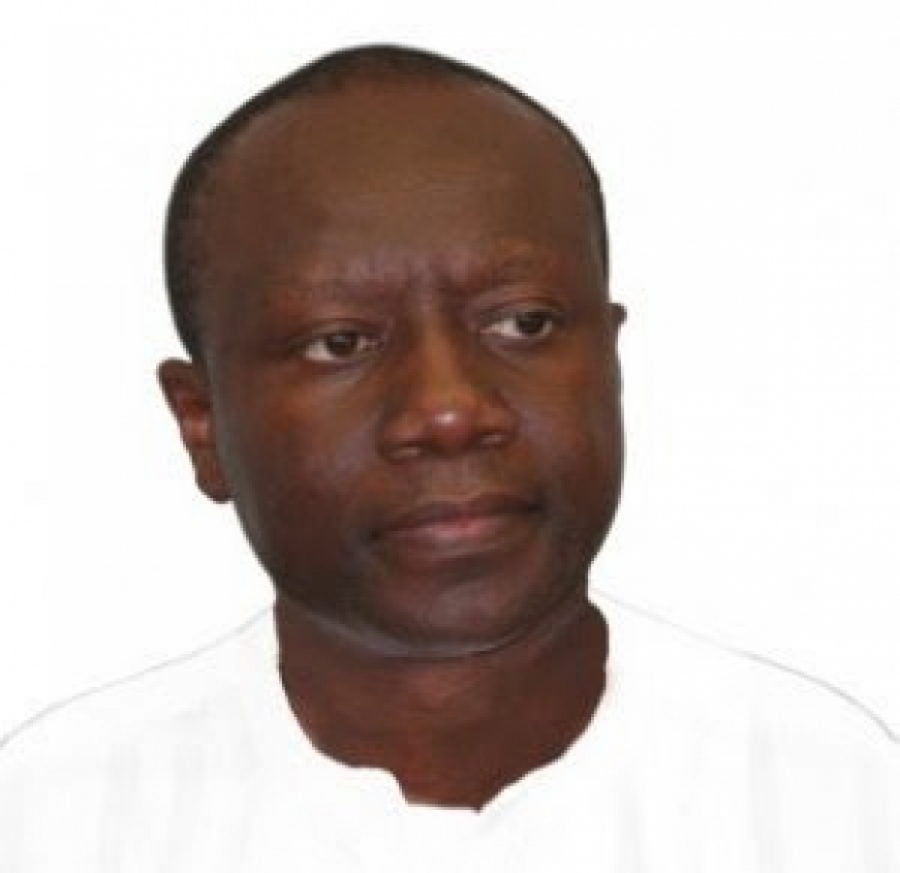 The Minister of Finance, Mr Ken Ofori-Atta, says the government is committed to building an economy that is owned by Ghanaians and creates opportunities for all.

He said being private sector focused, the government was implementing policies to restore stability, deliver better and efficient services to create a clear direction of where the economy was heading.

Mr Ofori-Atta, however, said it was also the responsibility of every individual as well as the private sector to act in the best interest of the state and protect the public purse.

“We aim to stabilise the economy and we are committed not to derail the gains we have made and will be making. We want the economy to grow and develop. So we are straight-jacketed on doing the right things and we cannot go back on them,” Mr Ofori-Atta stated last Thursday in Accra.

He was addressing a high level round-table stakeholder consultation on the 2018-2021 Medium-Term Budget to be presented to Parliament by November 15, 2017.

The consultative forum, which was on the theme: “Strengthening Partnership for Growth and Development,” was attended by chief executive officers (CEOs) of banks and state-owned enterprises and institutions, representatives from the Bank of Ghana (BoG) and captains of industry.

Mr Ofori-Atta said the medium-term agenda (2018-2021) of the government would be anchored on five key pillars of growth and development.

He said economic policy over the medium-term would aim at reducing the deficit, stabilising the economy and placing it on the path of strong and resilient growth, adding: “We are committed not to derail our fiscal consolidation objectives.”

Underscoring the need for partnerships and collective responsibility, Mr Ofori-Atta said: “We want to receive feedback from you on the measures that we have implemented this year and your expectations for next year in particular. Our expectation is that we have an open and honest discussion on the issues and the progress made so far or any reservations, if any, and what you think we can improve.”

Supported by his three deputies, Mr Kwaku Kwarteng, Mrs Abena Osei-Asare and Mr Charles Adu Boahen, and other directors of the ministry, the finance minister stressed that the government was poised to increase growth from 3.5 per cent of Gross Domestic Product (GDP) at the close of last year to 6.3 per cent by the close of the year and 9.1 per cent in 2018.

Responding to the finance minister’s call for feedback, the chief executive officers and captains of industry took turns to make sound suggestions.

On attracting financing to improve agriculture, the Managing Director of the Agricultural Development Bank, Dr Kofi Mensah, called for the segmentation of the sector into meaningful value chains so that banks could be restricted to playing within a specific segment convenient to them.

The Managing Director of CALBank, Mr Frank Adu Jnr., suggested that in setting the new minimum capital requirements and the capital adequacy ratio for banks, care should be taken not to mortgage the banking sector to  foreign investors.

“We should manage the process well such that the banking sector is substantially owned by Ghanaians, because when push comes to shove, the foreigners will sell off and leave,” Mr Adu stated.

The Association of Ghanaian Industries (AGI) called for the full implementation of the energy compact under the Millennium Challenge Account to ensure reforms in the power sector to provide reliable supply.

The acting Director of Budget at the Ministry of Finance, Ms Eva Esselba Mends, said robust measures deployed in the 2017 budget, particularly the capping of earmarked funds, helped to save the country GH¢4 billion which helped to reduce the government’s borrowing.

Ms Mends observed, however, that although the government ceded GH¢1 billion by abolishing nuisance taxes, it was meant to catalyse the private sector to expand, increase productivity and create more jobs.

“In abolishing those taxes, the government lost GH¢1 billion; that was like gifting the private sector the said amount of money because it could have been used for other projects of the government,” she indicated.