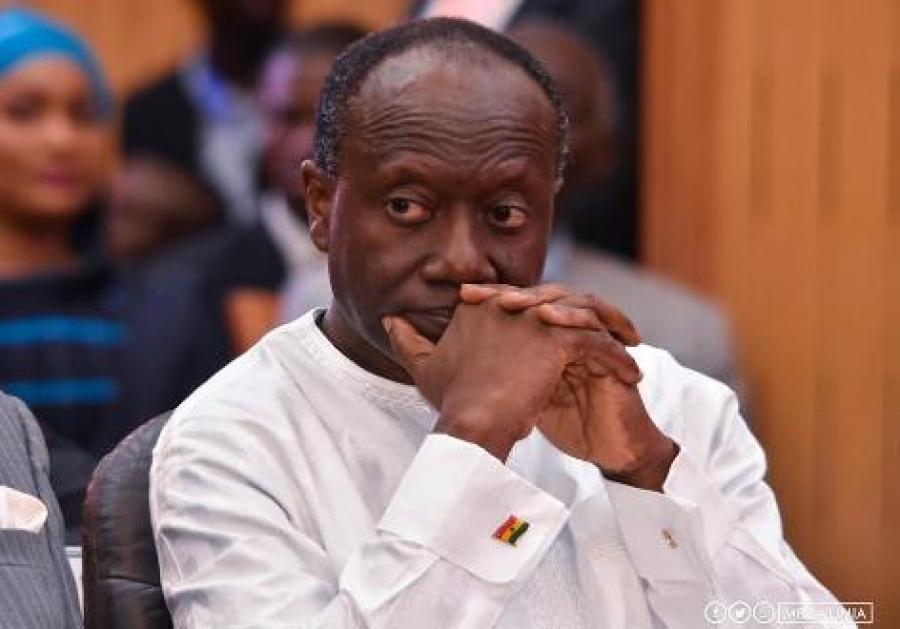 Government has reiterated plans to improve its revenue base and reduce the country’s debt levels and overdependence on donor agencies.

In this regard, the NPP administration has set out an ambitious plan to mobilize enough domestic revenue to meet key infrastructural needs.

This is also viewed against the backdrop of reducing borrowing which has led to the growth in the country’s debt.

The Minister of Finance, Ken Ofori Atta explains that the country should meet this target with the necessary framework in place.

“One of the major issues now with regards to our whole concept of our 2063 agenda is how do we move Africa beyond aid and what does that mean?Our 2017 -2021 strategy is a blue print that will help us move towards that.”

The Minister added, “I pray that it becomes a living document for all of us over this period as our new realignment with the AU and the aclis hill for most of the things we do on this continent is implementation.”

Mr. Ken Ofori Atta was speaking at the opening of the 26th Annual Meeting of the African Capacity Building Foundation Board of Governors in Accra.

The government for the first half of this year failed to meet its revenue target of 44.5 billion cedis.

This has subsequently led to a downward revision of the target to about 43 billion cedis by the end of the year.

Even though the NPP is yet to issue any Eurobond, it has announced plans to borrow 17.4 billion cedis for the third quarter of 2017.

But Finance Minister, Ken Ofori Atta explains that the four year revenue mobilization strategy by the government spanning 2018 to 2021 should bring respite to the debt burden.

“We have our own shortfalls in this country; the link up with the private sector and civil society is going to be crucial and knowledge sharing and forming peer groups so that we do not repeat past mistakes is going to be important. All of this towards the implementation of what we have to do,” he again asserted.

The conference brought together the Finance Ministers from across the sub-region to identify ways to build capacity in their respective countries and harness resources for economic development.