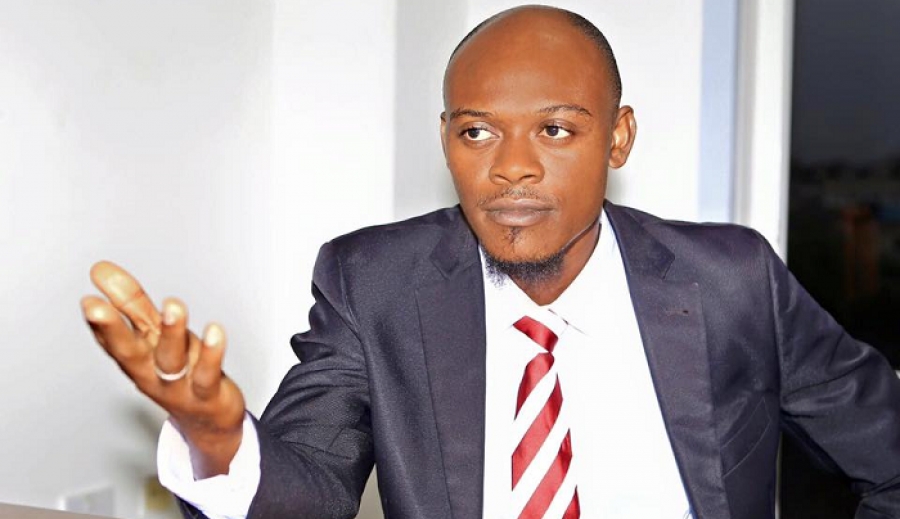 The Progressive People’s Party (PPP) has scheduled between September and November this year to hold its constituency elections across the country.

Already, the notice of polls for some of the constituency elections are out and indications are that the elections are going to be keenly contested.

Throwing some light on the elections, the National Secretary of the party, Mr Murtala Mohammed, said there were a number of hot spots, such as the Komenda-Edina-Eguafo-Abrem (KEEA) constituency.

Mr Mohammed indicated that the KEEA constituency election  would be held on Saturday, September 9, 2017  from 8a.m to 4p.m and already the notices of polls were out.

According to the national secretary, there are about 1,500 paid-up delegates in this year's KEEA Constituency election in eight zones, including; Eguafo zone, Komenda zone, Kissi zone, Elmina zone, Ntaamoa zone, Abrim zone and Ataabaadzi zone.

He said 22 party members were contesting to win various positions in this year's constituency election and that almost all the positions were being keenly contested.

“All positions, with the exception of secretary and his assistant, are being keenly contested,”  he stated.

Mr Mohammed said many Ghanaians were showing greater interest in the affairs of the PPP.

He attributed this significant change in the fortunes of the party to the non-impressive performance of the New Patriotic Party (NPP) since it won the 2016 election.