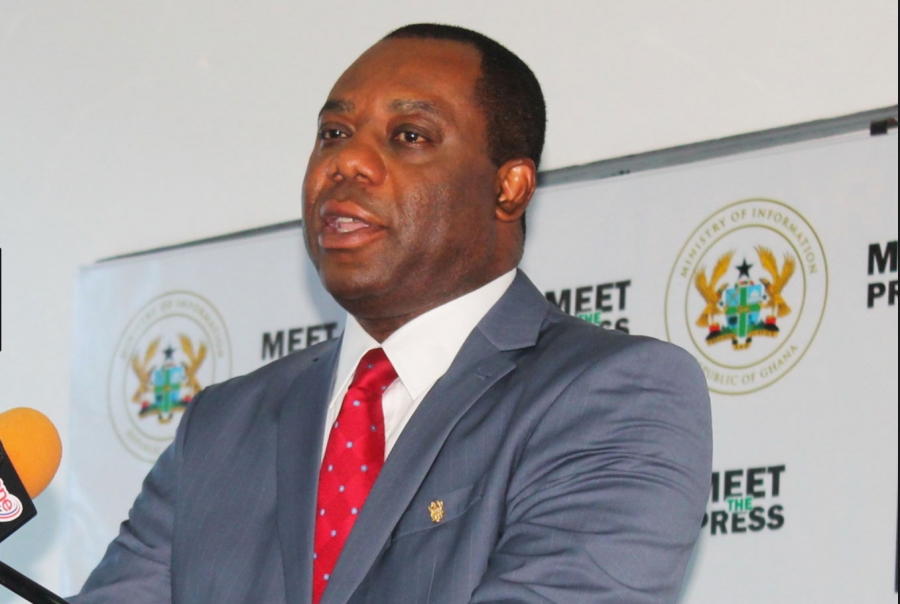 All set for roll-out of free SHS Featured

The Ghana Education Service (GES) says all is set for the roll-out of the free senior high school (SHS) policy, come September 2017.

Currently, all SHSs have received all the core textbooks ready for distribution to all first-year students under the free SHS policy.

The Head of the Public Relations Directorate of the GES, Rev. Jonathan Bettey, who disclosed this to the Daily Graphic in an interview, hinted that President Nana Addo Dankwa Akufo-Addo would officially launch the policy at the West Africa SHS at Adenta in Accra.

He said the government had made available all the necessary logistics for the smooth take-off of the policy.

Rev. Bettey said all SHSs were set to receive the first batch of free SHS students and the GES was on standby to rectify any challenges any school might encounter.

He said the next academic year would begin on September 11, 2017, and all continuing students in SHS would be expected to report to their various schools, while steps were taken for first-year students to report later.

He called on parents to play their complementary roles even as the government took up the entire cost of their children’s education.

He said everything needed for the smooth take-off of the programme was in place and people had no cause to worry that the policy would fail.

Earlier this year at the Okuapemman SHS in Akropong-Akuapem, President Akufo-Addo had spelt out what was entailed in the free SHS policy when he said: “Let me take this opportunity to spell out clearly what we intend to do, so that no one in Ghana is left in any doubt. By free SHS, we mean that in addition to tuition, which is already free, there will be no admission fees, no library fees, no science centre fees, no computer lab fees, no examination fees, no utility fees; there will be free textbooks, free boarding and free meals and day students will get a meal at school for free.

At a programme to outline the implementation of the policy in Accra, the Minister of Education, Dr Matthew Opoku Prempeh, gave an assurance that the government would implement the policy with effect from September this year, in spite of the misgivings being expressed in certain quarters.

He said the government was going to take into consideration concerns over the economy and the time of implementation of the policy and pledged that the roll-out of the policy would not compromise quality and access.

He said “bad economy” had been part of the country’s governance since independence.

“In this country of ours, free secondary school, in one way or another, has been with us since independence. It started by law with the free secondary education for the northern part of the country,” he said.