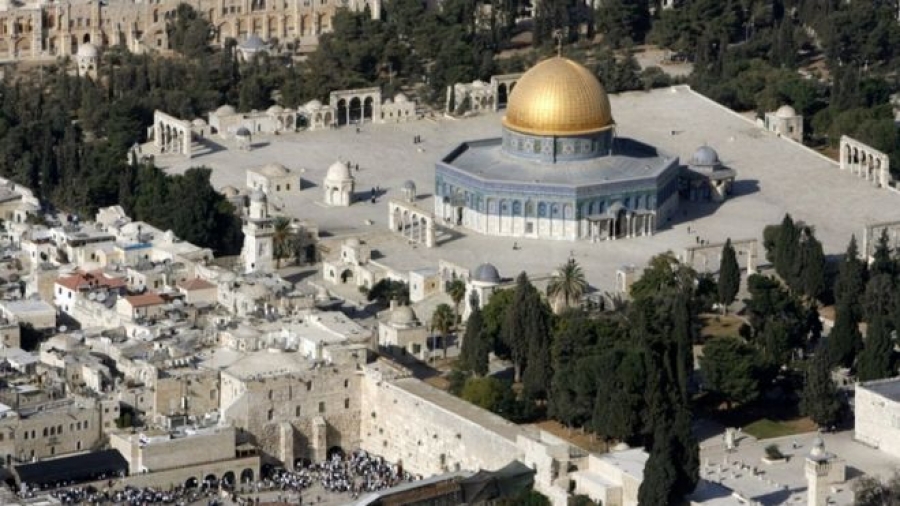 Three Israelis have been injured after attackers opened fire on policemen near the holiest site to Jews and Muslims in Jerusalem, reports say.

Police say three assailants were killed after the shooting outside the hilltop known to Jews as the Temple Mount and to Muslims as Haram al-Sharif.

Two of the Israeli men hurt are in a critical condition, according to medical officials.

Police have closed and evacuated the area in Jerusalem's Old City.

Friday prayers at the mosque complex have also been cancelled for the first time in years, reports say.