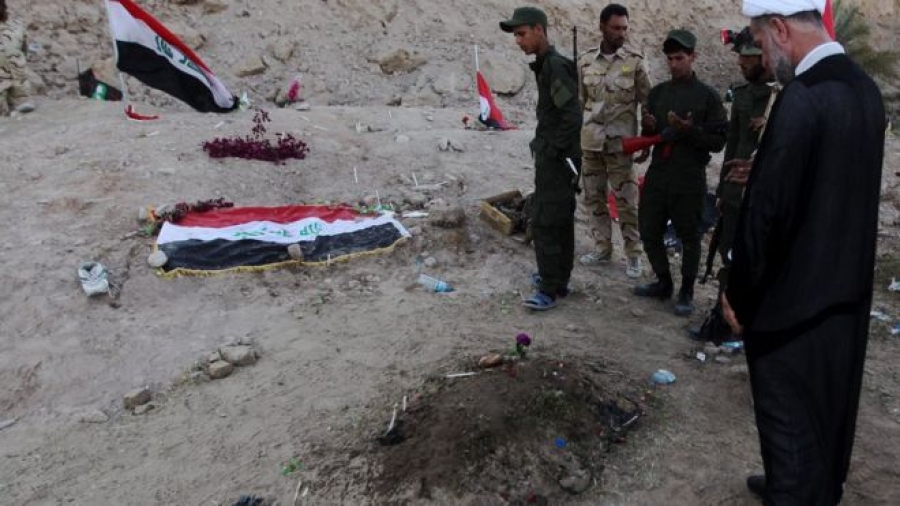 Iraq to hang 27 for IS Camp Speicher massacre Featured

An Iraqi court has sentenced to death 27 men for their involvement in the massacre of up to 1,700 soldiers by so-called Islamic State (IS) in June 2014.

Twenty-five suspects were released because of a lack of evidence.

It is the latest batch of death sentences passed in connection with the killings - 36 men were hanged a year ago for their part in the massacre.

IS filmed the killings, at the former US base of Camp Speicher, near Tikrit, in an early piece of shock propaganda.

Most of the victims are believed to have been young Shia recruits who were based at the camp when Tikrit was overrun by IS.

Photos and videos published by IS at the time showed soldiers being lined up and shot at various locations.

Some bodies were pushed into the River Tigris, while others were buried in mass graves that were found after government forces recaptured the city a year later.

The condemned men have the right to appeal against the sentences.