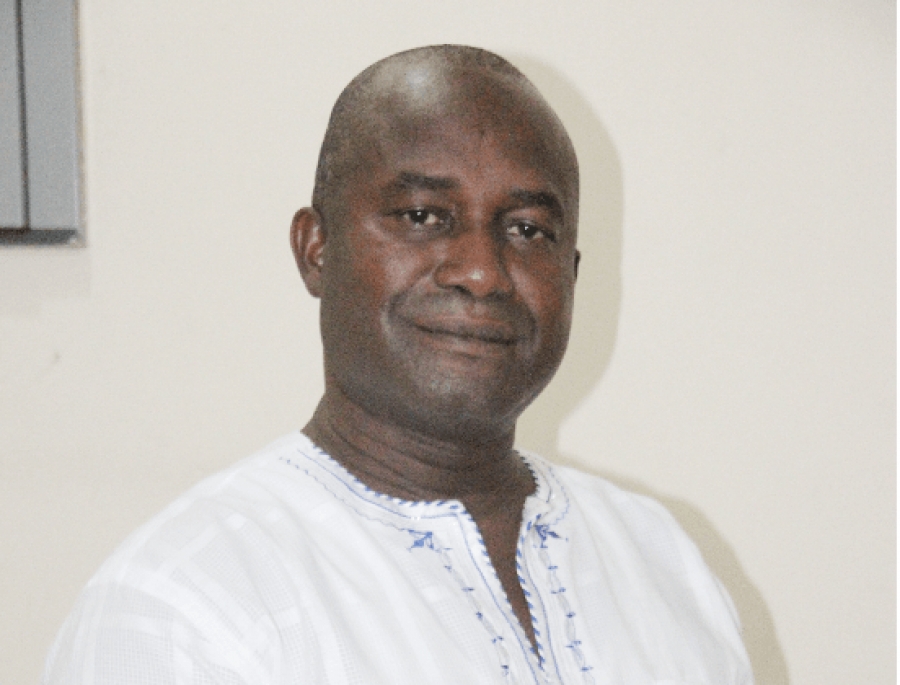 A Ghanaian chief, Nana Opare Kwafo I, demonstrated bravado when he rescued a Japanese woman who attempted to commit suicide by jumping from the 13th floor of the Yokohama Isezakicho Washington Hotel on Friday, August 30, 2019.

The woman, believed to be in her late 40s, could not fall straight onto the ground, but hanged precariously on a balustrade on the 12th floor where Nana Kwafo, who is also the Kyedomhene of Aburi Atweasin, was lodging.

Alarmed by the fate of the Japanese woman, Nana Kwafo, an entrepreneur, called in one of his assistants, Alex Apenteng Okyere, who supported him to lift the woman to safety.

Nana Kwafo revealed that he forcibly opened the fortified glass window in his room to rescue the woman with the help of his assistant before officers from the Fsezaki Police Office arrived to whisk her away.

Nana Kwafo sponsored other Ghanaians to the 7th Tokyo International Conference on African Development (TICAD 7) and were guests at the three-star hotel located in the Kannai District of the Japanese port city.

A hotel staff, Fujita Knko, confirmed the incident in an interview with the Daily Graphic hours after the incident.

He would, however, not go into details, saying the police were handling it.

"Yes it happened but I can't talk much about it. The police are dealing with it,” he stated.

Nana Kwafo said he and some of his staff from a construction company he owned were attending the TICAD 7 in Yokohama and checked in at the hotel.

He said at about 5.10 a.m. on August 30, a phone call from the hotel came to his room asking him to open the door to enable staff check on something.

"When I opened the door,  I saw two security men of the hotel who quickly rushed in and tried to open the glass window but they faced difficulty,” the Aburi Atweasin Kyedomhene said.

Nana Kwafo said he then saw a woman hanging on the balustrade outside his room and appeared ready to fall down.

According to him, he forced the window open and the security men jumped over and held the woman by the hand and struggled to pull her to safety.

“They shouted 'help, help' and I went to the window and saw the hotel security men holding the hand of the woman.

“With full strength and the help of one of my boys, we lifted the whole body of the woman and brought her into my room,” he said.

Nana Kwafo said the woman was trembling and immediately, the police arrived to take her away.

He said within three to four minutes after the woman was pulled out of  danger, security personnel and paramedics arrived to take her away.

Asked how he felt like knowing that but for his intervention, the woman would have died, he said it was a miracle and the most fulfilling thing he had ever done.

“To God be the glory. It’s a joy for you to be seen to have saved someone. I’m overjoyed because life is sacred. I thank God because initially, I didn’t want to attend the conference until about four days to the time when I took a firm decision to attend,” he said.

On the emergency services response, he said, it was so swift that he was left speechless.

“I was surprised that within four minutes, there were about 20 police and paramedics around.”

In appreciation of the rare act demonstrated by Nana Kwafo and Okyere, the management of the three-star hotel offered him and his colleagues free meals for the remaining days they were at the hotel.

“They appreciated what we did so they offered us meals free of charge until we checked out of the hotel,” Nana Kwafo said.

Ghana's Ambassador to Japan, Mr Frank Okyere, also confirmed the story saying it was given extensive coverage on television stations in Yokohama.

"They (Japanese) were surprised an African will demonstrate that bravado to save the life of a Japanese," the ambassador said.