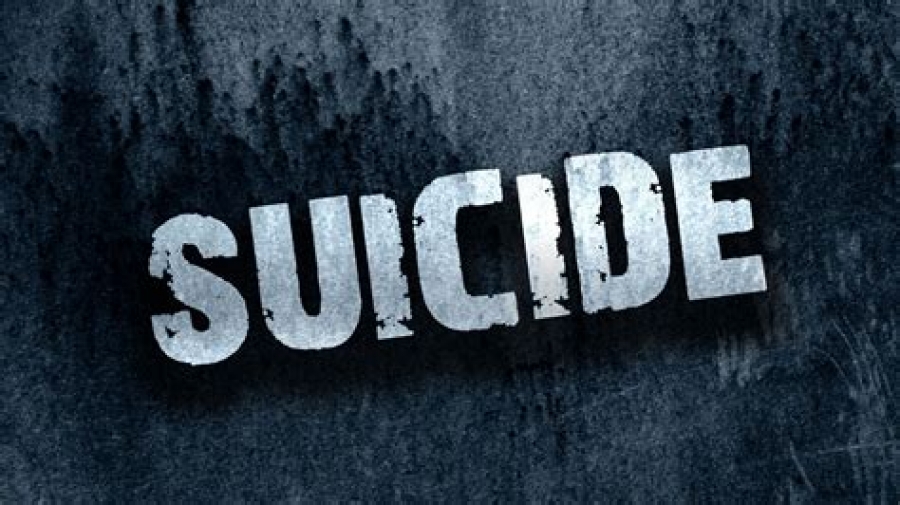 A 15-year-old Junior High School (JHS) graduate has committed suicide by hanging at Agona Asafo in the Agona East District of the Central region for not getting his school of choice.

The deceased, according to the family spokesperson selected schools in the Central region but instead he was placed in Eastern region. The family complained of no money to purchase a few items he needed to enable him to attend school.

A sister of the deceased, Georgina Boabeng, who narrated the sad incident to journalists at Asafo, said the boy was living with his uncle in Tema where he completed the 2019 BECE.

Boabeng said he came home to his father at Agona Asafo three days ago without the consent of his uncle and upon arrival, his father asked him to learn tailoring but he declined saying he wanted to go to senior high school.

She stated that the family members at Asafo had indicated that they did not have enough resources to send him to senior high school. Though free, they needed to buy some items before they could send him.

He later complained that his parents were not willing to send him to secondary school.

Boabeng continued that at about 5 AM hours in the said morning, the deceased told her that he was very hungry but was told food vendors were not ready. She later left the house to collect money from someone who was indebted to her.

Upon her return, the door was locked. She knocked several times but there was no answer. With the help of a passer-by, she broke down the door, only to find the lifeless body of the boy hanging in the room.

She said a report was made to the Agona Swedru District Police Command, led by Chief Inspector Opoku- Mensah who went to the scene to retrieve the body and deposited it at Swedru Municipal Government Hospital mortuary for autopsy.