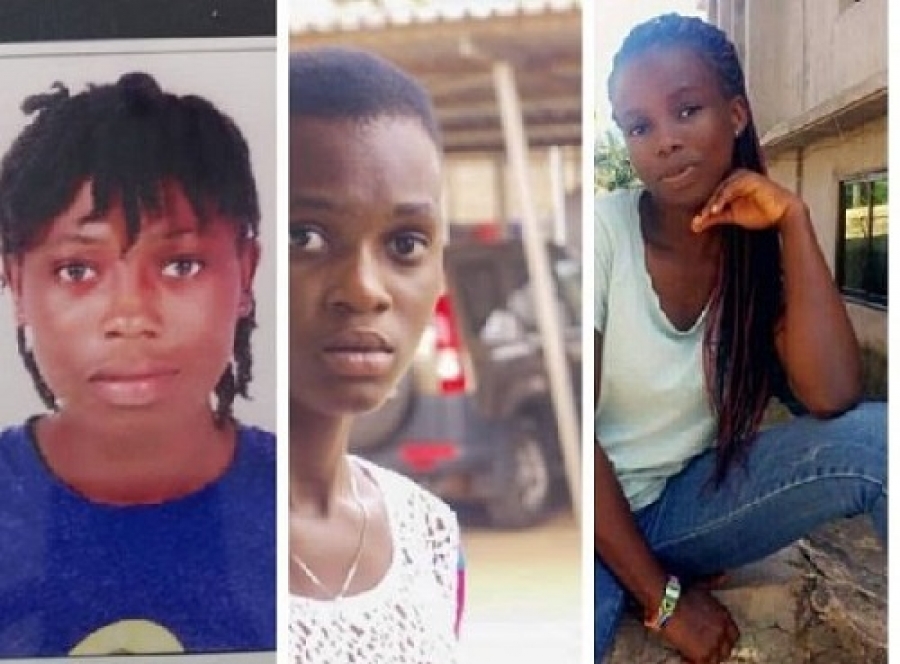 The families of the three kidnapped Takoradi girls are demanding updates on the DNA tests being undertaken on the human remains retrieved from the residence of the alleged kidnapper, Samuel Udoetuk Wills.

A statement issued by the Police CID after the remains were found said the tests would be completed within four weeks.

The statement also specified that the police would cover all other angles of investigations as the search for the kidnapped girls continues.

The spokesperson for the families, Michael Hayford, speaking to Citi FM said they have not received any information or updates from the police about the DNA samples.

“When asked when last they heard from the police, he replied, “That was last three weeks. The liaison officer came to visit the family and then he told us that as soon as the report comes in they will let us know. But as it stands now the month has ended. That was a week ago and there’s been no information from them so we are just hoping that they will come out with the report.”

“You know the month just ended last week so we wanted to give them a week more. The week will end like coming Friday. So after Friday if there is nothing like report we will just move to their office to verify from them what they have for us,” he continued.

The Western Regional Security Council, REGSEC also called for calm after the police in the area retrieved some dead bodies believed to be linked to the Takoradi kidnapped girls.

REGSEC in a statement signed by the Regional Minister and Chairman of the council Kwabena Darko-Mensah said they have "taken note of the retrieval of human parts/remains, in a Police operation on 2nd August 2019, from the backyard of an uncompleted building at Kasaworodo previously occupied by Samuel Odeotuk Wills, who is standing trial for his alleged involvement in the kidnapping of the three (3) Takoradi girls."

"The Council commends the Police for not relenting in their investigations and therefore urges them on. Above all, the parents, relatives and the general public in the Sekondi-Takoradi Metropolis especially are entreated to remain calm and await the outcome of the forensic investigations to be conducted on the found human parts, which must be expedited."

The Council further called on the public to provide the police with the needed information to help find the missing girls.

"The co-operation of all and sundry with the security agencies to unravel the matter as well as locate the whereabouts of the kidnapped girls is highly solicited."