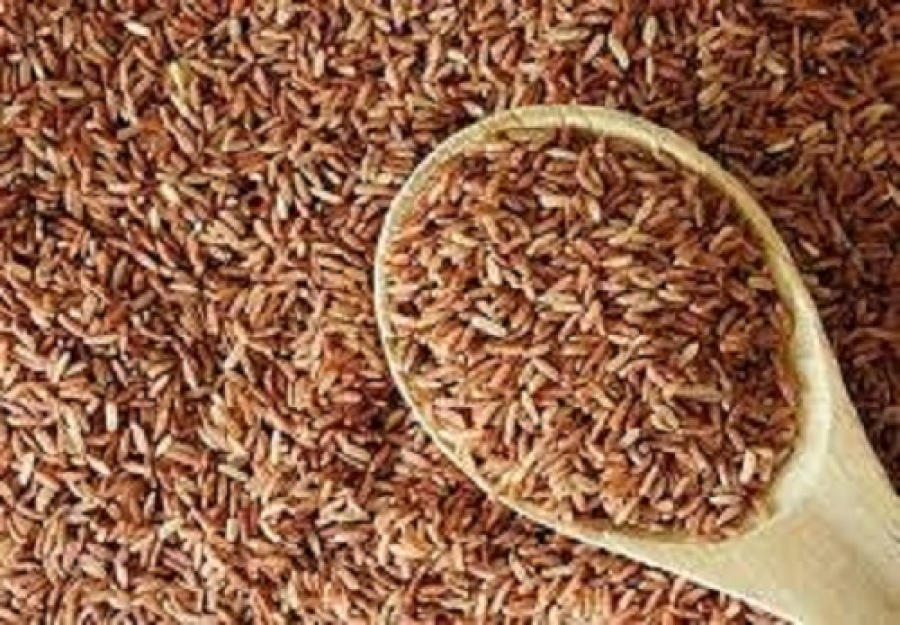 Local rice to be listed on Ghana Commodity Exchange Featured

Local Ghanaian rice will soon be listed on the Ghana Commodity Exchange after feasibility studies have been completed into the local rice market.

This will bring the number of listed products to three, including maize and soya bean.

The move is to increase the production of rice in the country as well as its sale, both locally and for exports.

Currently, Ghana produces 450,000 tons of rice annually. This is lower than the millions of tons imported into the country every year, which amounts to almost a billion dollars.

The current challenges that confront local rice producers include lack of quality control mechanisms, lack of access to credit, low-level infrastructures such as warehousing, unregulated pricing, and lack of policies to effectively regulate the entire rice value chain.

Chief Executive of the Ghana Commodity Exchange, Alpha Kadri says quality control and warehousing system will be two of the key things his outfit will look out for before the trading of rice begins.

“We will provide the needed platform for the farmers to sell their produce, get them the warehouses to store them and also ensure they meet the right standard. With this arrangement, they should be able to use their stock as collateral to take loans from the bank to expand their farms to increase yield,” Dr. Kadri told Citi FM after signing an MoU with the John Agyekum Kuffour (JAK) Foundation and the Ghana Rice Inter-Professional Body, to expand the rice industry in the country.

“Our contribution to this course is the education of farmers to sensitize them on the opportunities there are in getting their produce sold on the exchange. It will give them better pricing and some assurance,” he stated.

The GCX is also awaiting approval from the regulator, the Securities and Exchange Commission for the trading of rice to start.

Meanwhile, the trading of sorghum and sesame seed is scheduled to begin in September.