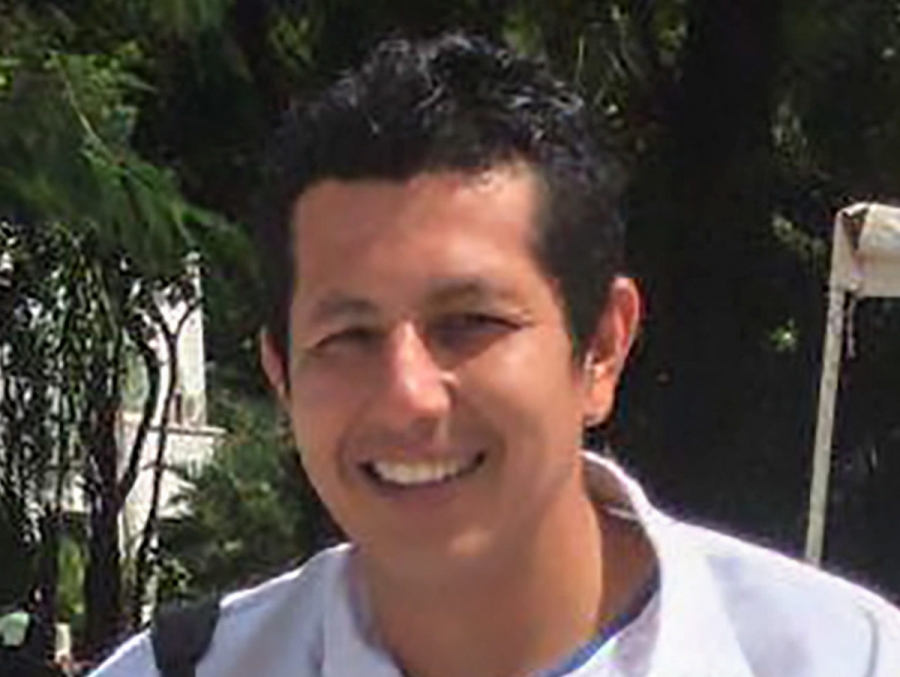 A journalist has been killed in broad daylight in the busy tourist resort of Cancun in Mexico.

Javier Rodriguez Valladores, a reporter and cameraman for the Canal ten news network, was shot to death along with another man on 30 August.

The two men were walking together when witnesses reported hearing several shots fired. The other man, who has not been identified, was also killed.

The death of the journalist, affectionately known as “Winnie the Pooh”, has caused consternation among his fellow journalists.

The Public Prosecutor in the Mexican state of Quintana Roo initially ruled out that the victim had been targeted because of his profession, claiming that robbery was the likely motive.

He said: “He was outside working hours and not wearing any uniform, so for now we are not treating this as a direct attack on the freedom of expression.” However, he later added that they “were not ruling out any motive”.

Rodriguez Valladores is the third journalist to be killed in the state of Quintana Roo over the course of the summer.

Jose Guadalupe Chana Dzip, a reporter for the digital news outlet, Playa News, was gunned down in a bar in the town of Felipe Grillo Puerto in June, while in July Ruben Prat from the same organisation was shot to death on the street in the popular tourist town of Playa del Carmen.

Local journalists were more inclined to believe that the men had been murdered specifically because they were journalists.

Mexico is one of the most dangerous countries in the world to be a journalist – 11 reporters were murdered in 2017 alone. Since 2000 more than 100 journalists have been killed, and according to news organisations most of the murders have remained unsolved.

No suspects have yet been identified for the killing of Javier Rodriguez Valladores.