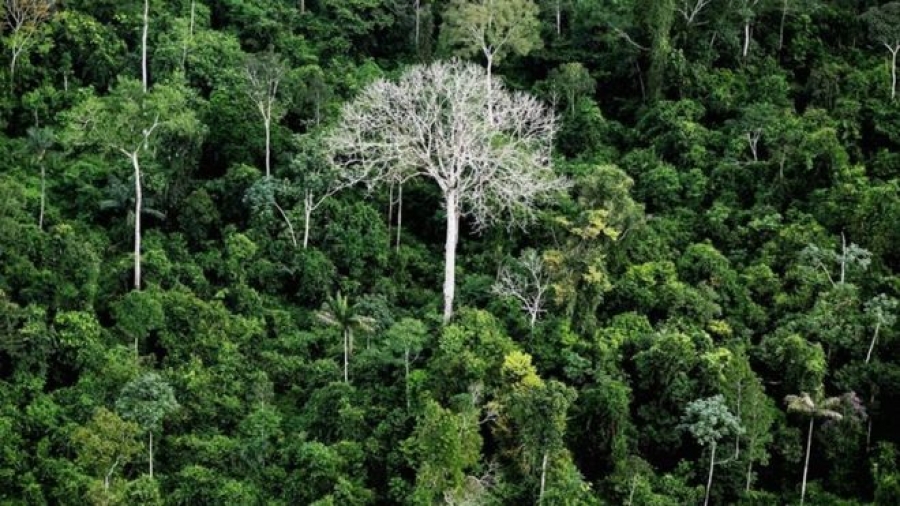 Brazil's government has abolished a vast national reserve in the Amazon to open up the area to mining.

The area, covering 46,000 sq km (17,800 sq miles), straddles the northern states of Amapa and Para, and is thought to be rich in gold, and other minerals.

The government said nine conservation and indigenous land areas within it would continue to be legally protected.

But activists have voiced concern that these areas could be badly compromised.

A decree from President Michel Temer abolished a protected area known as the National Reserve of Copper and Associates (Renca).

Its size is larger than Denmark and about 30% of it will be open to mining.

The mining and energy ministry says protected forest areas and indigenous reserves will not be affected.

"The objective of the measure is to attract new investments, generating wealth for the country and employment and income for society, always based on the precepts of sustainability," the ministry said in a statement.

But opposition Senator Randolfe Rodrigues denounced the move as "the biggest attack on the Amazon of the last 50 years", O Globo newspaper reported (in Portuguese).

Maurício Voivodic, head of the conservation body WWF in Brazil, warned last month that mining in the area would lead to "demographic explosion, deforestation, the destruction of water resources, the loss of biodiversity and the creation of land conflict".

According to the WWF report, the main area of interest for copper and gold exploration is in one of the protected areas, the Biological Reserve of Maicuru.

There is also said to be gold in the Para State forest, which lies within the area.

The WWF says there is potential for conflict too in two indigenous reserves that are home to various ethnic communities living in relative isolation.

WWF's report said that a "gold rush in the region could create irreversible damage to these cultures".

"If the government insisted on opening up these areas for mining without discussing environmental safeguards it will have to deal with an international outcry."