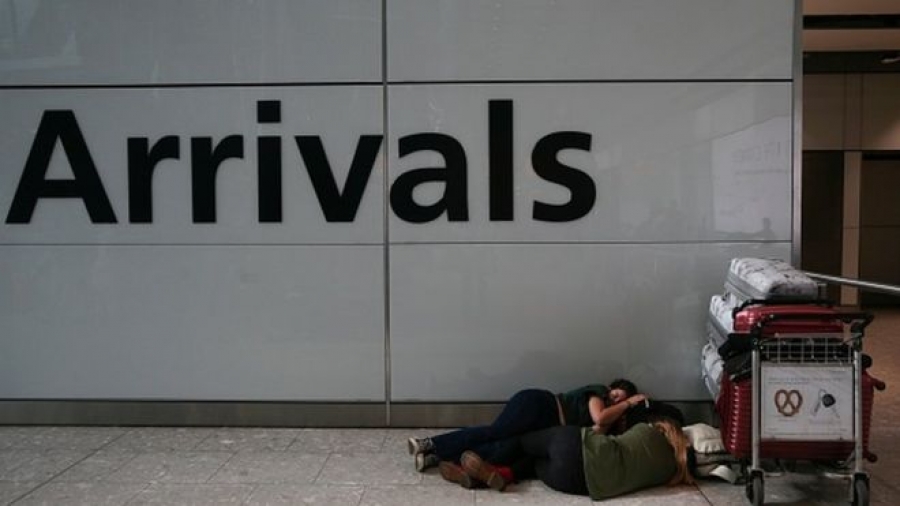 The IT meltdown that grounded thousands of British Airways passengers will cost the airline £80m, it has emerged.

Willie Walsh, chief executive of International Airlines Group, which owns BA, told investors of the cost at its annual meeting on Thursday.

He apologised again for last month's chaos, describing it as a "dreadful experience".

BA says it was triggered by an engineer who disconnected a power supply, causing damage when it was reconnected.

Mr Walsh has previously announced that there will be an independent investigation "to learn from the experience".