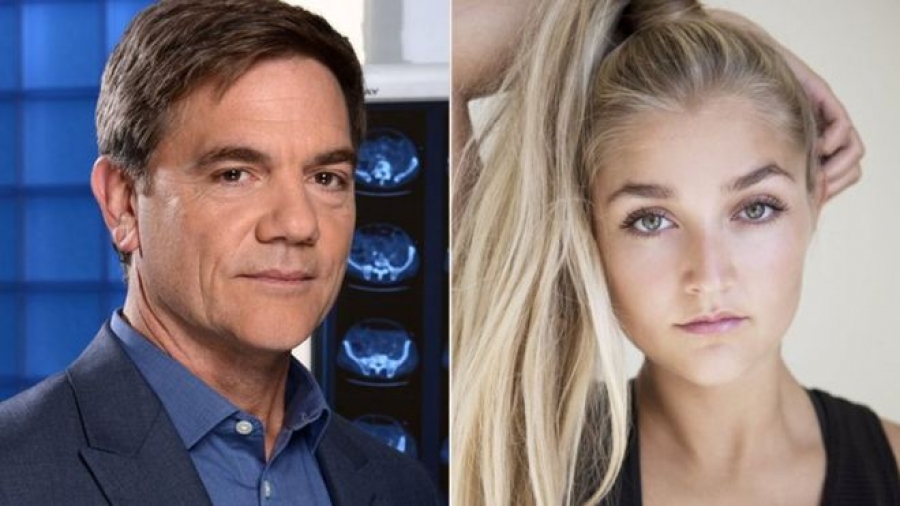 Grieving Holby City actor John Michie has paid tribute to his daughter following her death at a music festival in Dorset.

Louella Michie was found in a wooded area of the Bestival site at Lulworth Castle in the early hours of Monday.

Her 60-year-old dad told The Sun that the family had "lost an angel".

Dorset Police said a 28-year-old man arrested on suspicion of murdering the 25-year-old is continuing to assist officers with enquiries.

The force has urged anyone with information to get in touch.

Mr Michie, who also starred in Coronation Street and Taggart, told the paper: "She touched so many lives. She was so very positive, so bright, so out there.

"She had such energy. The tributes to her have been incredible."

Posting on Twitter, modelling agency The Eye Casting said: "It is with profound sadness and shock that we have heard of the death of our beautiful model Louella Michie.

"The thoughts of us all are with her sister Daisy and the rest of the family at this tragic time."

Bestival was first held in 2004 at Robin Hill on the Isle of Wight, but the four-day annual event was held at Lulworth Estate for the first time this year.