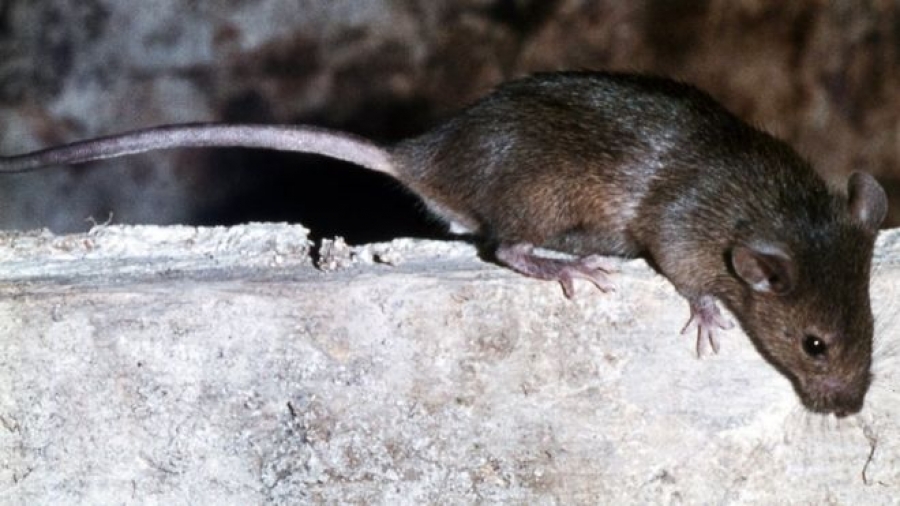 A disabled French girl covered in rat bites is critically ill in hospital after a pack swarmed into her bedroom in north-eastern France.

The 14-year-old paraplegic was sleeping on the ground floor when the attack happened, in a rented house in Roubaix.

A medical expert quoted by France Info said the girl had 45 facial lesions, 150 on her hands and 30 on her feet.

The girl's father is suing the landlord for alleged negligence. Reports say rubbish bins nearby were overflowing.

The father, who has two other children, said he found his paraplegic daughter Samantha "drenched in blood" in her bed last Saturday.

He said everything had been fine when the family had gone to bed. He was sleeping upstairs.

"There was blood coming from her ears - I was terrified that she might have had a brain haemorrhage," he said, quoted by the local newspaper Courrier-Picard.

Some of her fingertips were bitten off and surgeons cannot repair them, he said.

The family has now been moved to a different house and police are investigating the attack.

The hospital has run checks on Samantha for possible infections, including rabies. The rabies test was negative.

Such attacks on humans are rare, though hungry rats do sometimes feed on corpses.