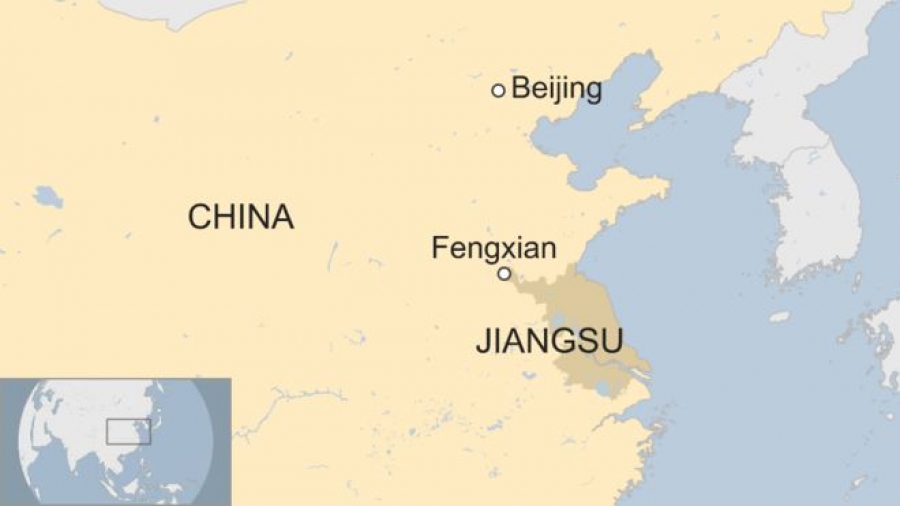 Seven people are reported dead in an explosion at a nursery in China, state media says.

Official news agency Xinhua said the blast had taken place near a kindergarten in Fengxian county in the eastern province of Jiangsu.

It is not clear how many children, if any, are among the casualties.

The cause of the blast is not clear. A local police official confirmed the incident and said it was under investigation.

The explosion is believed to have happened when children were leaving the school in the afternoon.

Chinese news website Sohu quoted a local shop owner as saying a loud blast had been heard at about 17:00 local time, and thought it might be a gas explosion at a nearby food outlet.