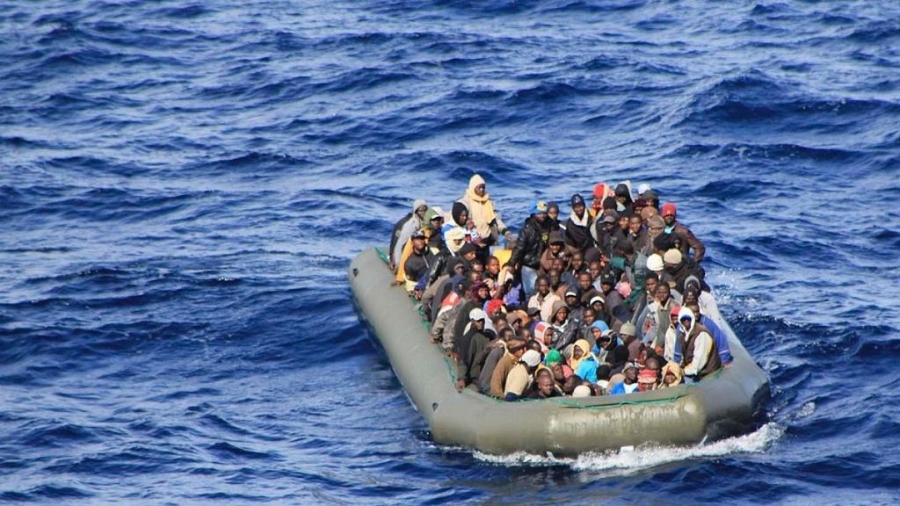 More than 130 migrants were thought to be missing after two boats capsized Tuesday off the tiny East African nation of Djibouti, the U.N. migration agency said.

Local police had found five bodies and search efforts were underway, the U.N. statement said. Witnesses said the boats were overloaded and large waves caused them to tip over about a half-hour after departing.

The migration agency said its team at the site found an 18-year-old survivor who reportedly boarded a boat with another 130 people, including 16 women. There were no immediate details on the second boat.

Thousands of migrants from the turbulent Horn of Africa region set off every year from Djibouti to cross the Bab al-Mandab Strait for the Arabian Peninsula with hopes of finding work in rich Gulf countries.

The crossing is dangerous, with smugglers in some cases forcing migrants overboard before reaching their destination. Other boats have been fired on as they approach the coast of Yemen, where fighting continues between pro-government forces backed by a Saudi-led coalition and Houthi rebels.

The U.N. migration agency operates a migrant response center in the Obock region where Tuesday morning’s capsizing occurred as well as four similar centers in neighboring Somalia and Ethiopia. According to the nearly 7,000 migrants registered at the centers between January and July 2018, a “vast majority” were Ethiopian, young and male and headed toward Saudi Arabia.