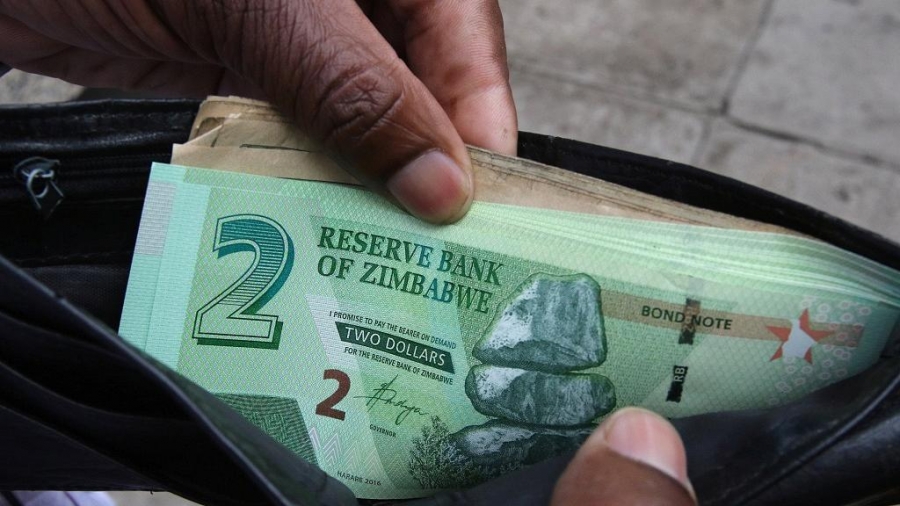 Zimbabwe’s Industry and Commerce Minister Nqobizitha Mangaliso Ndlovu, has warned the business community in the country to stop the practice of ‘dollarising the economy’ in the wake of foreign currency shortages.

Ndlovu was reacting to a decision by Zimbabwe’s largest brewing company Delta Corporation which on Wednesday said that its beverages subsidiary will accept hard currency only from Jan. 4.

The African country adopted the use of foreign currencies, mainly the U.S. dollar, in 2009 in an effort to tame inflation, but a severe shortage of physical notes has left Zimbabweans watching the dollars in their bank accounts lose value compared with cash.

In a letter to customers of Delta Beverages posted on Twitter, the company said it did not have enough foreign currency, prompting foreign suppliers, some of which have not been paid for long periods, to cut off credit and new orders.

“Our business has been adversely affected by the prevailing shortages in hard currency, resulting in the company failing to meet your orders,” it said, adding that soft drinks had been out of stock for prolonged periods.

The decision means Delta, which is 40 percent owned by Anheuser-Busch Inbev, will no longer accept electronic dollars known as “Zollars” or a quasi-currency known as “bond notes” at its Delta Beverages subsidiary.

“To sustain its operations, the company advises wholesale and retail customers that its products will be charged in hard currency.”

Delta said it had invested $600 million in plant and equipment, vehicles and ancillary services since 2009 and that it needs to protect this investment.

“There is need for wider consultation on policy interventions to build consensus and market confidence among stakeholders to stabilise the macroeconomic environment,” it said in its letter.

The move by Delta is the latest evidence of the strain the shortage of is having on businesses, with some shutting up shop and the government taking steps to ensure others remain viable.

Ndlovu said on Wednesday that Delta’s decision had breached ‘agreed principles’ and was taken in bad faith.

“We have noted with concern a proliferation in the number of companies and businesses engaging in preferential currency practices. This is not only against the spirit of fairness, but it is also an illegal practice. Government is very clear that this practice is unacceptable and has to stop forthwith and if not, the law will take it’s course.”

Most Zimbabweans earn income in bond notes or RTGS, and are likely to struggle to afford Delta’s products if they are charged in US Dollars.

The currency crunch has also caused shortages of basic goods, medicines and fuel, pushing inflation to a 10-year high in November.

The so-called bond notes had been introduced by Zimbabwe’s central bank to address the currency shortage, but the value of these has collapsed.