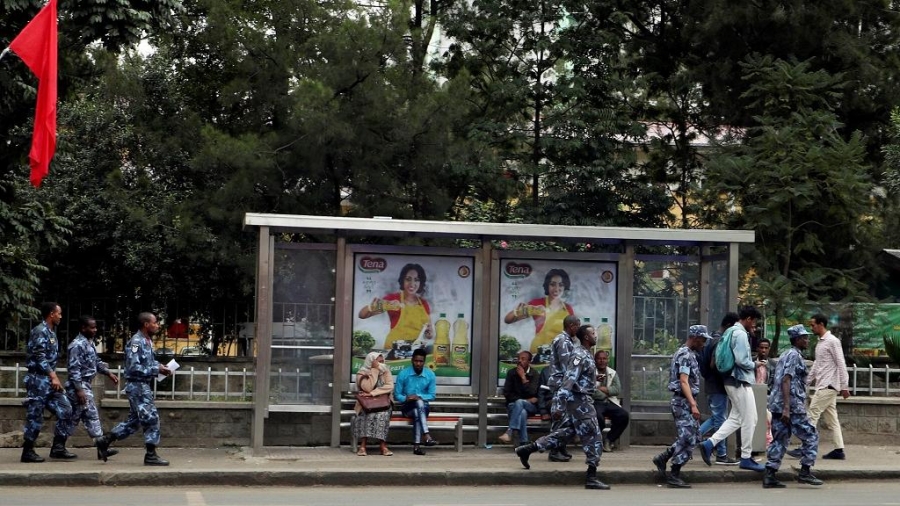 Human Rights Watch (HRW) has cautioned Ethiopia against plans to enact a new law to curb hate speech, following the rise in deadly ethnic tensions and clashes in the country.

The Attorney General’s office last month said it was drafting a bill to curb the rising hate speech and irresponsible use of social media.

The global human rights organisation, is now joining experts who expressed doubts about the effectiveness of the planned law.

Any law that limits freedom of expression by punishing hate speech must be narrowly drawn and enforced with restraint.

‘’… any law that limits freedom of expression by punishing hate speech must be narrowly drawn and enforced with restraint,’‘ HRW cautioned.

‘‘Many governments have tried and failed to strike the right balance, and Ethiopia’s own track record offers reason for alarm.’‘

HRW said Ethiopia’s track record of using vague laws like the anti-terrorism law to crack down on ‘peaceful expressions of dissident’, offers reason for alarm.

The anti-terrorism law is currently being reviewed as part of efforts by the Abiy Ahmed-led government to open the political and democratic space in the country.

HRW’s Felix Horne argues that the country has other options it can explore, rather than the hate speech law that can easily be abused.

‘‘What Ethiopia needs is a comprehensive new strategy – one that even a carefully drawn hate speech law should only be one small part of,’‘ Horne argues.

He goes ahead to offer some tips on regulating hate speech;

HRW also advocates for more platforms where Ethiopians can express their grievances and discuss critical issues, beyond social media.

‘‘The growing list of independent media outlets, as well as universities, civil society organizations, political parties, and others could provide helpful environments for discussion.’‘