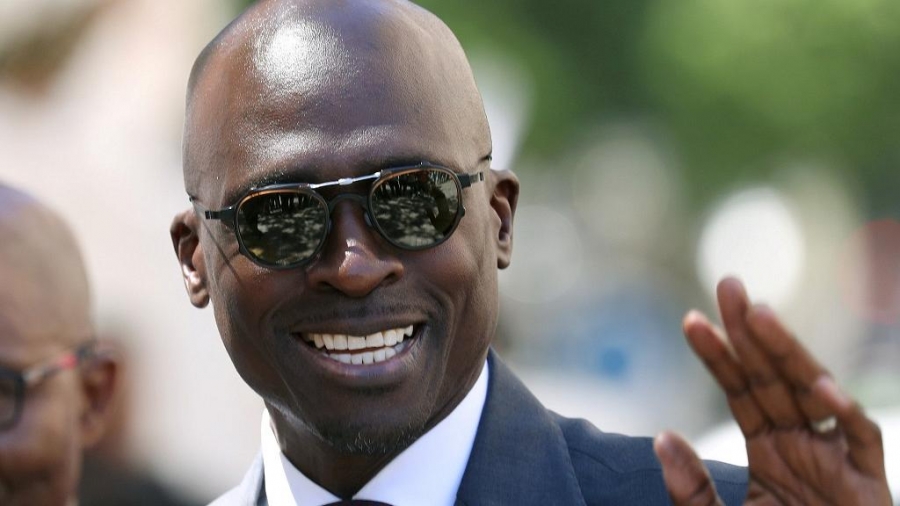 Gigaba, who spoke to privately owned television channel, eNCA, addressed the issue of ‘lying under oath’ and the leaked sex video, issues that have fuelled South Africans’ calls for him to resign.

Last week, the country’s public standards watchdog recommended that Gigaba should be disciplined for lying under oath and consequently violating the constitution.

I'm not going to resign. I will obviously be guided by the President Cyril Ramaphosa and the ruling African National Congress.

“I’m not going to resign. I will obviously be guided by the President Cyril Ramaphosa and the ruling African National Congress,’‘ Gigaba told eNCA.

The country’s ombudswoman Busisiwe Mkhwebane on Tuesday said the minister had lied in court while testifying last year in a case filed by a company controlled by the wealthy Oppenheimer family.

She recommended that Ramaphosa take disciplinary action against the minister for “telling an untruth under oath and before a court of law”.

The court case hinged on whether Gigaba had approved a private terminal at Johannesburg airport for the Oppenheimers.

In an unrelated case, Gigaba, 47, last Sunday said on twitter he had been the target of extortion attempts by an opposition politician after a sex video emerged following what he described as theft by hacking.

The defiant Gigaba said he was not just simply trying to hang on to his job.

“It’s about fighting to protect my integrity and to protect my image and to ensure that I do not become a victim of devious political campaigns. I will not be trampled upon,” said the minister.

Speaking to public broadcaster SABC, Gigaba added that the leaking of the video had been politically motivated.

“We (Gigaba and his wife) have absolutely nothing to be ashamed of,” he said.

Gigaba served as finance minister for a year under Jacob Zuma, who was ousted as president in February over corruption. When Ramaphosa succeeded Zuma, he moved him to the home affairs ministry in February 2018.