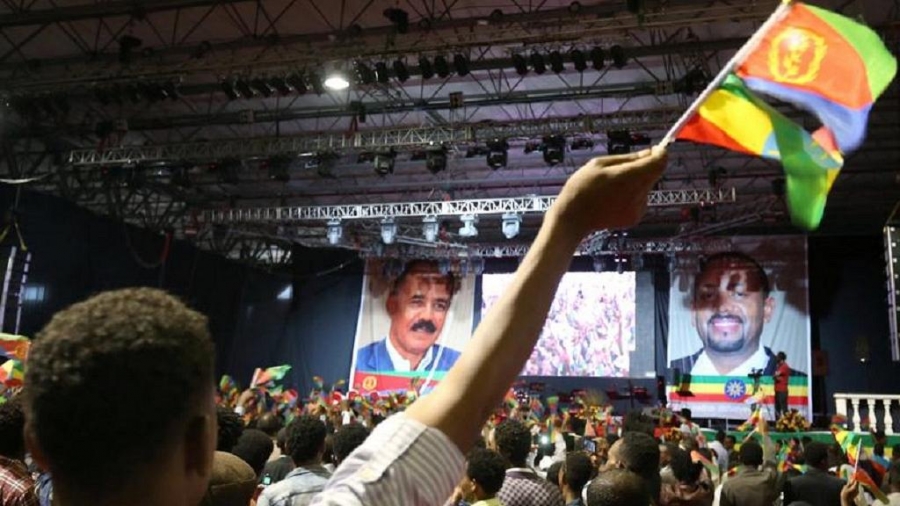 The Eritrean government has lashed out at the German government over its assessment of the human rights situation in the country. Asmara asked Berlin to desist from meddling in affairs of the wider Horn of Africa region.

Eritrea described German Foreign Affairs Minister Heiko Maas’ claim that the country still had a long way to go in the area of human rights. Maas was making an address in the German parliament, the Bundestag.

“The recent statement of the German Foreign Minister to the Bundestag is appalling indeed,” the statement noted.

It continued: “The trite and distorted narrative unfortunately reflects the hostile stance that the German Government has held against Eritrea for a long time now as well as its perspectives on the unfolding rapproachment between Eritrea and Ethiopia. In this sense, it is neither new nor surprising.”

What did the German Minister say?

“Reforms similar to the bold ones being carried out in Ethiopia have not been initiated in Eritrea so far. On the contrary, there’s still no strategy to indicate how an orderly opening up within the country could look.”

Mass said Germany and its European partners were considering incentives “to help encourage Eritrea to finally break this logic which has resulted in major human rights violations.”

Germany would seek to “continue influencing developments in the region when we take up our seat on the UN Security Council next year,” he added.

Maas also expressed worry at rge Eritrean national service scheme which is compulsory and indefinite – albeit government has made overtures aimed at limiting it. He said the measure was “a key means of controlling society.”

“Dr. Muller underlined Germany’s readiness to contribute to the positive developments in the region,” Eritrean Information Minister Yemane Meskel said in a tweet.

Muller who went on to visit Ethiopia where he met with Prime Minister Abiy Ahmed stressed the country’s resolve to support the peace deal between them.