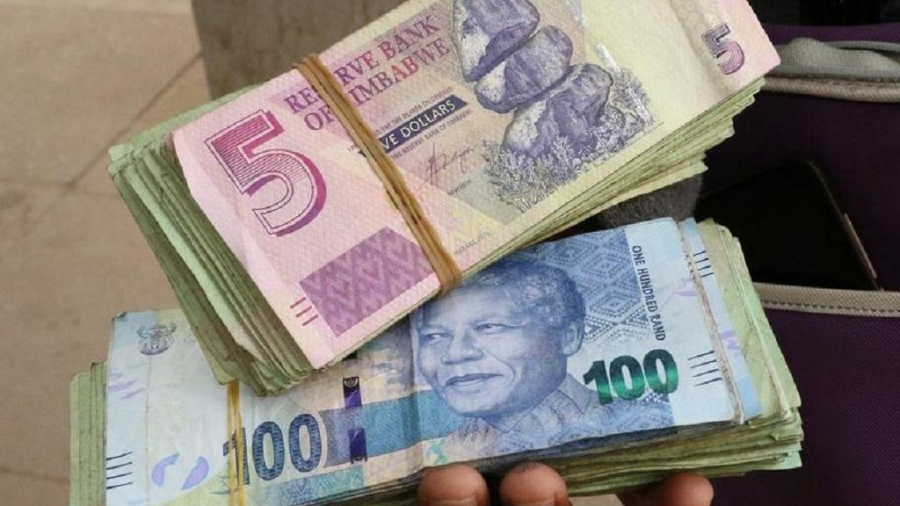 Zimbabwe will continue to operate a multi currency system despite the current economic crisis, president Emmerson Mnangagwa has reiterated.

The president, speaking on Monday, at a breakfast meeting with the business community also urged the public to not panic and offload their Real Time gross Settlement, RTGS, balances.

“I fully know what is going on in the country. We as government should listen to you. The financial sector is highly sensitive and thrives on highest levels of trust.

“Government is working day and night to stabilize the economy. The multi-currency system is here to stay. RTGS balances and bond notes are safe as monetary instruments. No need for pressure to exchange them,” he said.

A multi-currency regime is basically a situation where a country adopts other currencies in addition to its own. The measure was introduced in 2009 and is credited with stemming hyperinflation, which made the local currency worthless.

Zimbabwe currently has the United States dollar, the South African rand and local bond notes in its basket of currencies. The Botswana pula and British pound have in times past been accepted as legal tender.

The current position is consistent with what he stated in his state of the nation address last month. In the said address, he said the multi currency system will be abandoned only after the factors that necessitated them had been corrected.

“These economic fundamentals are yet to be met to justify introduction of our own currency,” Mnangagwa told lawmakers at the opening of the ninth parliament.

He spoke about plans including the negotiation of lines of credit worth $500 million to meet foreign currency requirements for business. Zimbabwe is also working to clear its $1.8 billion arrears to the World Bank and the African Development Bank.

The country is currently suffering from shortage of basic commodities which has largely led to long queues. The president added that he was aware that some manufacturers were deliberately holding back products from retailers.

President edmnangagwa has assured the nation that the multicurrency system will remain in force. He urged the public never to panic and offload their RTGS balances #ListeningPresident #TSP pic.twitter.com/1O1RtfMOcB