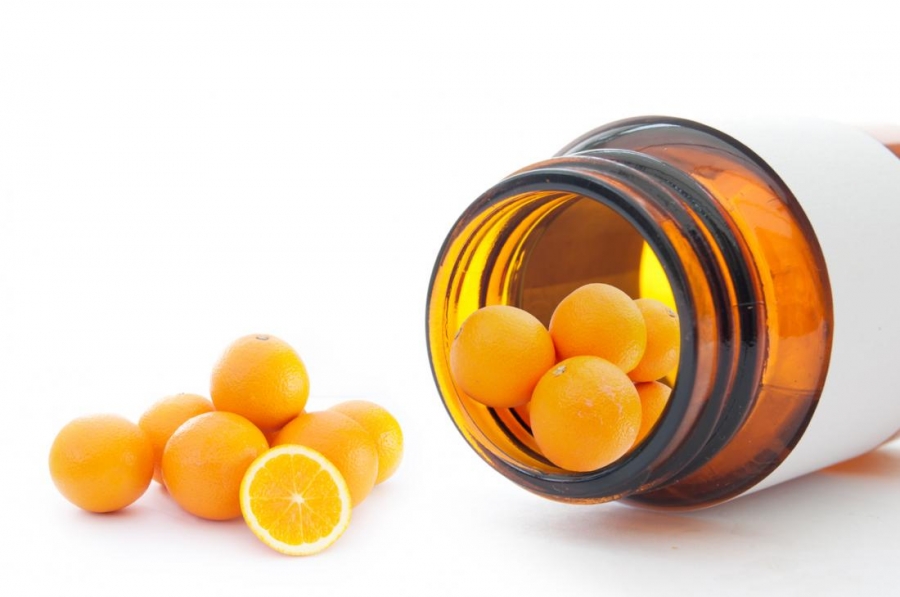 Researchers found that a therapy involving the antibiotic Doxycycline and ascorbic acid, or vitamin C, was up to 100 times more effective for killing cancer stem cells (CSCs) than 2-DG, a molecule currently being

tested as an anti-cancer agent in clinical trials.

Study co-author Prof. Michael Lisanti, of the Biomedical Research Centre at the University of Salford in the United Kingdom, and colleagues recently reported their findings in the journal Oncotarget.

Stem cells are cells that have the ability to reproduce and transform into other cell types. Studies have suggested that some cancer cells act in a similar way to stem cells, reproducing in order to form and sustain tumors.

These CSCs are believed to be a main driver behind the growth, spread, and recurrence of tumors among patients with advanced cancer, and they also play a role in resistance to cancer therapy.

With their new study, the researchers may have found a way to do just that.

A 'second punch' to kill CSCs

Earlier this year, Medical News Today reported on another study from Prof. Lisanti and team, in which they revealed how vitamin C is able to effectively kill CSCs.

The new study builds on those findings, showing that the CSC-killing capabilities of vitamin C can be increased with the help of antibiotics.

To reach their results, the researchers administered Doxycycline - an antibiotic used to treat acne, pneumonia, and other infections - to CSCs in increasing doses over 3 months.

The team explains that the antibiotic induces "metabolic flexibility," meaning that it inhibits the cells' ability to switch fuel sources as a means of survival. As a result, the cells are left with just glucose as a source of energy.

However, by following up Doxycycline administration with doses of vitamin C, the researchers were also able to remove glucose from CSCs - a "second punch" that effectively starves the cells to death.

"In this scenario, vitamin C behaves as an inhibitor of glycolysis, which fuels energy production in mitochondria, the 'powerhouse' of the cell," explains study co-author Dr. Federica Sotgia, also of the Biomedical Research Center at the University of Salford.

What is more, the researchers identified a further eight compounds that could be administered after Doxycycline to deliver the "second punch" to CSCs.

"This is further evidence that vitamin C and other non-toxic compounds may have a role to play in the fight against cancer," says Prof. Lisanti.

"Our results indicate it is a promising agent for clinical trials, and as an add-on to more conventional therapies, to prevent tumor recurrence, further disease progression, and metastasis."