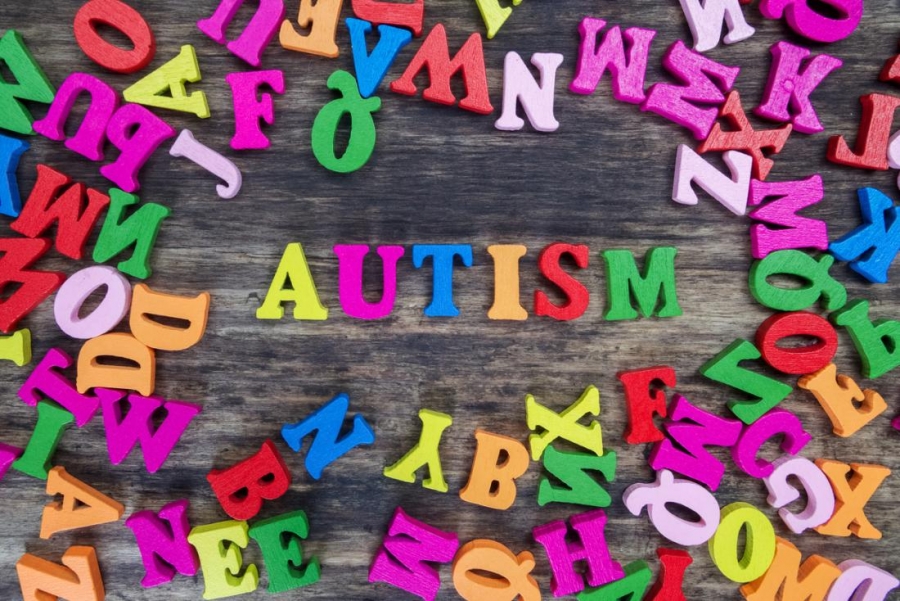 Fever in pregnancy tied to higher risk of autism

The study - led by the Mailman School of Public Health at Columbia University in New York City, NY - also found that the risk of autism increased in line with the number of fevers reported after 12 weeks of gestation - rising to 300 percent higher risk with reports of three or more fevers.

In the journal Molecular Psychiatry, the researchers say that their findings support the idea that infection in pregnancy - and the way in which the immune system responds to it - may play a role in the development of some cases of autism.

Autism spectrum disorder (ASD), sometimes known simply as autism, is a group of development disorders in which symptoms arise in early childhood and typically include difficulty with social interaction and repetitive behavior.

ASD is a complex, wide-spectrum disorder and no two individuals will have exactly the same symptoms in terms of their combination and severity. Some of the observable symptoms include:

According to the Centers for Disease Control and Prevention (CDC), around 1 in 68 children in the United States have ASD, with boys 4.5 times more likely to be affected than girls.

Based on 2011 calculations, the CDC suggest that the total direct and indirect cost to the U.S. economy for children with ASD is between $11.5 billion and $60.9 billion.

Infection in pregnancy and ASD

Experts believe that ASD results from a combination of genetic and environmental factors that include viral infections, pollution, and complications in pregnancy.

In their study paper, first author Mady Hornig, an associate professor of epidemiology at the Mailman School of Public Health, and colleagues note that previous studies have found links between ASD and infection in pregnancy, and they have suggested that the mother's immune response may affect neurodevelopment before birth.

In support of this, other studies have also found that samples of amniotic fluid and mothers' blood can contain higher levels of inflammatory cytokines, which are a type of molecule that immune cells release during inflammation.

"Maternal responses to infection, therefore, including the timing of fever episodes relative to fetal brain development and measures to mitigate fever, may influence risk of ASD," note the authors.

For their study, which they believe is the most robust of its type to date, Prof. Hornig and colleagues examined the link between the risk of ASD and maternal fever over the whole period of gestation.

The researchers analyzed data from a study that followed 95,754 children born in Norway between 1999 and 2009, and which included reports filled in by their mothers during the whole of their pregnancies.

The records showed that 583 cases of ASD were identified in the children. They also showed that mothers of 15,701 (or 16 percent) of the children reported having had fever at least once during their pregnancy. This is about the same rate as that observed in the U.S., note the researchers.

The study also explored the extent to which use of two anti-fever drugs - acetaminophen and the nonsteroidal anti-inflammatory drug ibuprofen - affected the link between fever in pregnancy and raised risk of ASD.

However, because of the low numbers involved, the researchers felt that they could not say anything definite about how ASD risk might be affected by maternal use of ibuprofen to treat fever.

Does type of infection matter?

Fever is a symptom of infection. However, the study did not investigate which particular types of infection during pregnancy might affect the link to children's ASD risk.

The researchers call for further research to find out which types of prenatal infection and immune responses may contribute to the development of ASD, and what effect preventing them might have.

They note that an ongoing investigation that is testing blood samples taken mid-gestation and at birth might reveal some likely suspects.

"Our results suggest a role for gestational maternal infection and innate immune responses to infection in the onset of at least some cases of autism spectrum disorder."