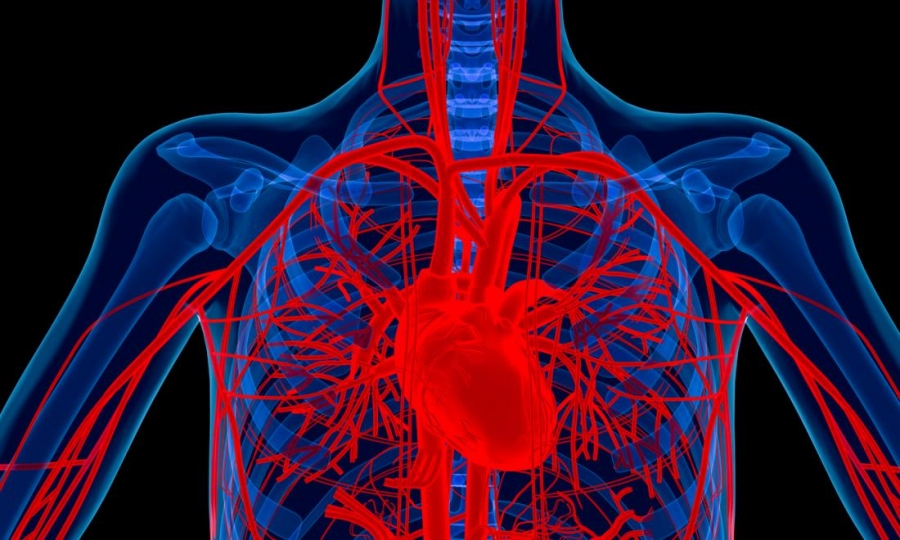 Health
13 June 2017
around 50 percent of elderly adults in the United States.

Aortic valve stenosis may be caused by aortic valve calcification, a condition characterized by a buildup of calcium deposits in the aortic valve of the heart, which is most common among older adults.

As a result, the heart needs to work harder in order to push blood through the aortic valve opening, which may cause the left ventricle to enlarge and thicken. Left untreated, aortic valve stenosis can lead to irregular heart rhythm (known as arrhythmia), cardiac arrest, and heart failure.

At present, an aortic valve repair or replacement is only way to eradicate aortic valve stenosis. But the new study may have discovered a way to prevent the condition, possibly eliminating the need for surgery.

For their study, Prof. Merryman and colleagues focused on a protein called cadherin-11 (CDH-11).

This protein - produced by cells called fibroblasts, which are present in heart valves - is essential for wound healing, but recent studies have shown that it also plays a key role in aortic valve stenosis.

The researchers explain that as the heart ages, fibroblasts become overactive and produce excessive amounts of CDH-11, which leads to inflammation of the aortic valve.

The team first began investigating the role of CDH-11 in 2013, when they came across two studies that inadvertently demonstrated how activating and deactivating the protein could control fibroblast activity and cellular calcification.

For this latest study, the researchers tested the effects of an anti-inflammatory drug called SYN0012, which binds to CDH-11 on the cell surface of aortic valves.

Based on these findings, the team believes that SYN0012 could stop aortic valve stenosis in its tracks.

"The exciting thing about this drug's potential is that it could allow us to consider a strategy of prevention, as we do with other forms of heart disease - like lowering cholesterol or using ACE inhibitors. We don't have any interventions for aortic valve stenosis that slow its progression."

If successful, the drug could one day eliminate the need for aortic valve replacements.