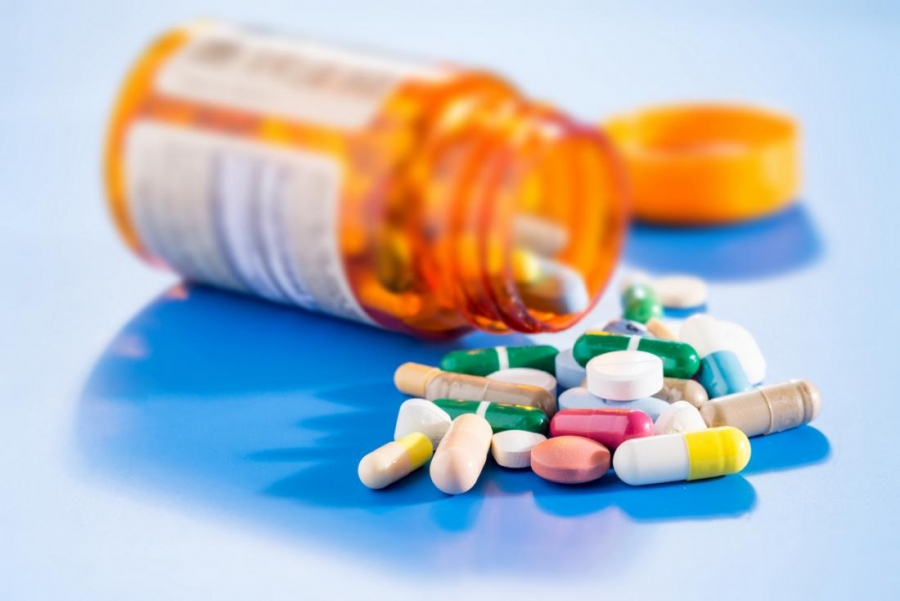 New research, conducted by scientists at the George Institute for Global Health in Sydney, Australia, suggests that a drug that has so far only been used to lower blood sugar in patients with type 2 diabetes has more than just one therapeutic effect.

In fact, according to the new study - published in the New England Journal of Medicine - the drug canagliflozin is a "three in one" type of medication; besides helping to treat type 2 diabetes, it also seems to significantly lower the risk of cardiovascular disease (CVD) and kidney disease in patients with diabetes.

Finding a way to tackle CVD among patients with diabetes is particularly important given the high incidence of CVD-related deaths in this population group. The American Heart Association (AHA) estimate that almost 70 percent of seniors with diabetes eventually die from some form of CVD.

The AHA also report that compared with healthy individuals, people with diabetes are "two to four times more likely to die from some form of heart disease."

"Type 2 diabetes is growing rapidly all over the world, and we need drugs that not only deal with glucose levels, but that also protect the many millions of people from the very real risks of stroke and heart attack," says Prof. Bruce Neal of the George Institute for Global Health.

The new study reviewed the clinical data on more than 10,000 patients across 30 countries and confirmed the results of previous research, which had indicated that glucose-lowering medication can significantly reduce the risk of CVD in people with diabetes.

Canagliflozin lowers risk of CVD, but increases risk of amputation

Canagliflozin is a so-called SGLT2 inhibitor - that is, a drug that works by stopping the body from reabsorbing sugar. This type of drug inhibits a protein called sodium-glucose transport protein.

This protein normally facilitates the reabsorption of glucose into the blood, but SGLT2 inhibitors make the kidneys expel excess glucose from the body through urine and stop them from reabsorbing glucose. Other type 2 diabetes drugs only manage insulin levels.

Furthermore, the study showed that the drug protects all people with type 2 diabetes, not just those who already had an incipient form of CVD.

Study co-author Prof. Vlado Perkovic, executive director of the George Institute of Global Health, weighs in on the findings:

"Both patients and physicians should be tremendously reassured by the results. What we have done is show that the earlier results were not just a one off. This really is a game changer in the treatment of type 2 diabetes. It not only reduces the risk of heart disease, [but] it also provides real protection against kidney decline which affects many people with diabetes."

However, the study also revealed a serious risk: patients who took the drug were 50 percent more likely to have an amputation.