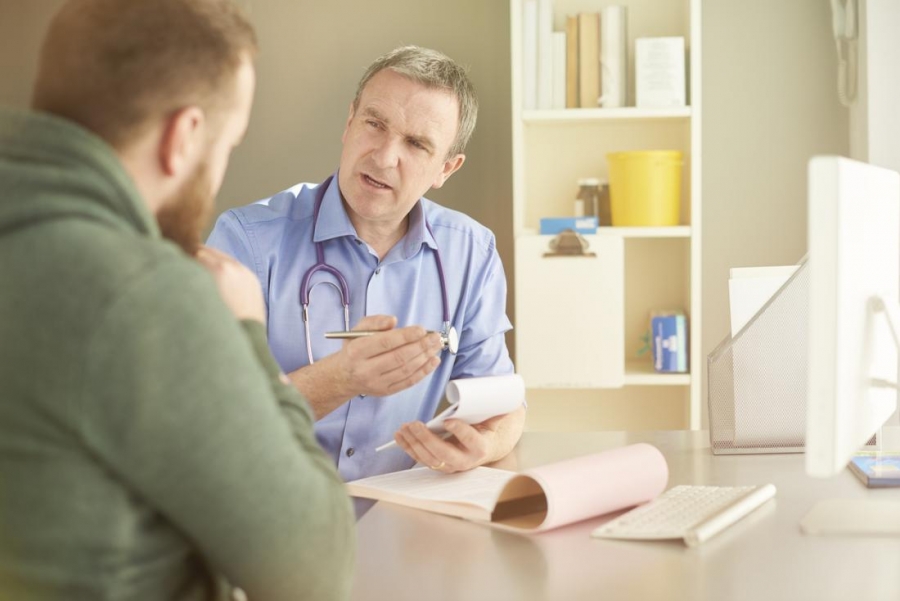 In a paper published in Nature Genetics, a team led by researchers from the Institute of Cancer Research (ICR) in London in the United Kingdom describes the discovery of a significant number of genetic markers

that raise the risk for testicular cancer.

First author and study leader Dr. Clare Turnbull, a senior ICR researcher in genetics and epidemiology, says, "Our study has almost doubled the number of DNA variations linked to increased risk of developing testicular cancer and advanced our ability to use genetics to predict disease in healthy men."

Testicular cancer is cancer that begins in the testicles, which are the two glands situated inside a man's scrotum and below the penis that make sperm and the hormone testosterone.

Although the testicles comprise different types of cell, each capable of giving rise to one or more forms of cancer, the vast majority of testicular cancers start in the cells that make sperm, or germ cells. These cancers are known as testicular germ cell tumors (TGCT).

However, testicular cancer is the most common cancer that occurs in men aged between 15 and 34 years.

The American Cancer Society estimates that in 2017, the United States will see around 8,850 new diagnosed cases of testicular cancer and 410 deaths to the disease.

Large-scale genetic studies have greatly contributed to our understanding of testicular cancer. For example, in previous work, Dr. Turnbull and colleagues established that around half the risk for testicular cancer is inherited.

Moreover, it is becoming increasingly apparent that inherited risk in testicular cancer does not arise from one faulty gene, but from several "single-letter" changes in DNA, or "risk loci."

In the new study, the researchers used data from three separate studies to compare the DNA of 7,319 men with TGCT with the DNA of 23,082 men without the disease.

They found 19 new risk loci that raise the risk for TGCT testicular cancer, "roughly doubling the number of known TGCT risk loci to 44," they note.

The team suggests that testing healthy men for this increased number of genetic markers could pick out those with a 10-fold higher risk of developing the disease, potentially offering them the chance to benefit from medical surveillance or even treatment to prevent the disease.

When they used all 44 genetic markers, the researchers found that the men with the highest risk of developing TGCT had a 7 percent lifetime risk of developing the disease, which is some 14 times higher than that of the general male population.

The researchers also discovered new clues about how the DNA changes interfere with the inner workings of germ cells to trigger testicular cancer.

For example, they found evidence of disruption to processes that keep chromosomes stable, and of interference with signaling pathways that are associated with a "well-known cancer gene" called KIT.

These discoveries could lead to the development of new drugs that target the DNA variants, note the researchers.

Paul Villanti, director of Programmes at the Movember Foundation - which funded the study - says that the findings open up a route to "new treatments that are so desperately needed to save men for whom current treatments are unsuccessful."

The researchers believe that the 44 DNA variants identified so far account for around a third of the inherited risk of developing TGCT.

Dr. Turnbull says that while the progress so far is good, there is still more work to be done to uncover more genetic markers. She adds:

"Further studies are needed to understand how these genetic changes interact over time to influence the biology of the cell and lead to development of cancer."