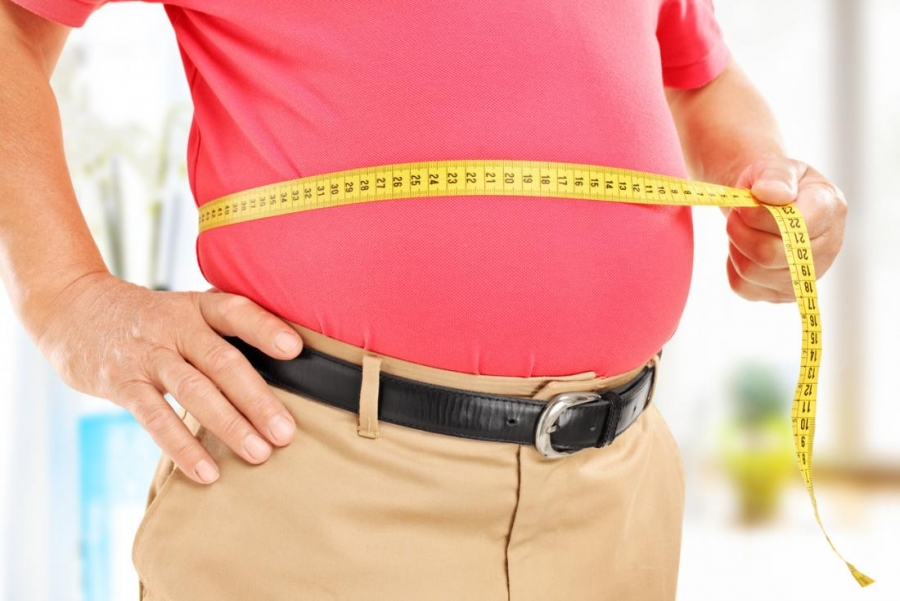 Researchers from Capital Medical University in Beijing, China, found that being overweight or obese in later life may reduce the risk of premature death by almost a fifth for older adults with diabetes.

Study co-author Yu Jie Zhou, of the An Zhen Hospital at Capital Medical University, and colleagues recently reported their findings in the Journal of Diabetes Investigation.

According to the Centers for Disease Control and Prevention (CDC), around 29.1 million people in the United States have diabetes.

The condition is most common among older individuals; more than 25 percent of U.S. adults aged 65 and older have diabetes.

Excess weight is a major risk factor for diabetes. However, previous research has indicated that for people who have already been diagnosed with the condition, being overweight or obese could lower their risk of early death.

Zhou and colleagues set out to examine this association further, by analyzing the data of 20 studies involving more than 250,000 patients with either type 1 or type 2 diabetes

The researchers assessed the participants' body mass index (BMI) and investigated whether or not this was associated with their risk of all-cause mortality. Study follow-up ranged from 2.9 to 16.7 years.

On conducting a subgroup analysis of the data, the researchers found that the link between excess weight and reduced mortality was only statistically significant for older adults with diabetes; older individuals who were overweight or obese were found to have an 18 percent reduced risk of all-cause mortality, compared with older adults of a normal weight.

However, the team notes that the protective effective of excess weight against diabetes in later life reduced as follow-up duration increased.

The researchers are unable to explain the association between overweight or obesity in later life and a longer lifespan for older adults with diabetes, but they do have some theories.

For example, they point to previous studies that have uncovered an inverse link between muscle mass and insulin resistance. Lean muscle mass reduces with age, and this may lead to a reduction in bodyweight, which could lead to worse health outcomes for older adults.

While the study results are interesting, the team notes that the findings are solely observational, and further research is needed to determine whether there is a causal relationship between excess weight and reduced mortality risk among patients with diabetes.