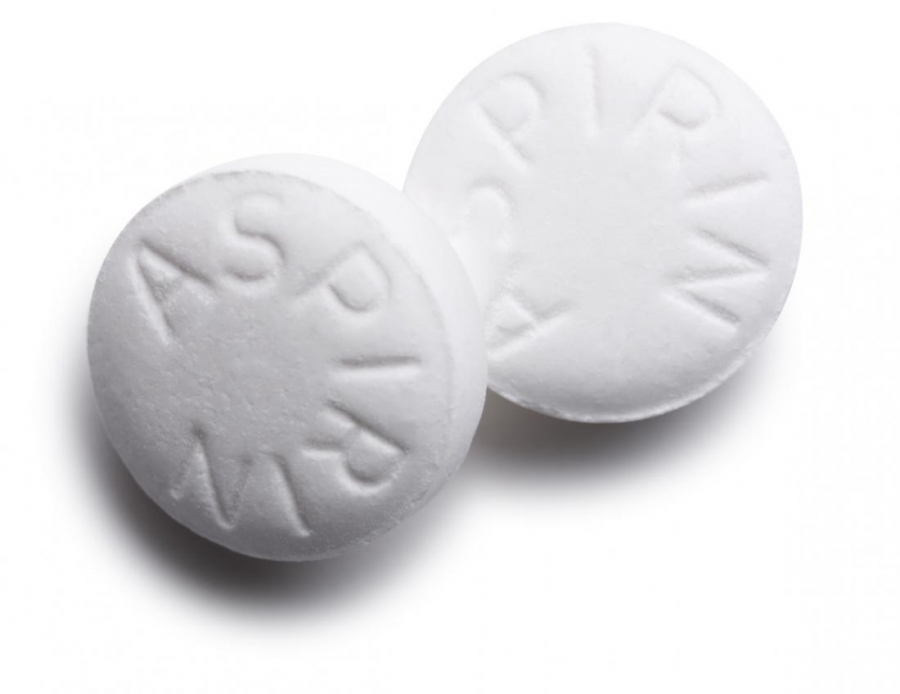 Aspirin may cut breast cancer risk for women with diabetes

Diabetes is estimated to affect more than 29.1 million people in the United States, or 9.3 percent of the population.

Type 2 diabetes is the most common form, arising when the body can no longer use the hormone insulin effectively, which can lead to high blood sugar levels.

Previous research has uncovered a link between diabetes and increased risk of breast cancer. One study published in 2012, for example, identified a 20 percent increase in breast cancer among women with diabetes.

While the precise mechanisms behind this association are unclear, researchers have suggested that it may be down to changes in the body caused by diabetes, such as increased inflammation and high blood glucose.

Now, a research team from Taiwan - including Dr. Yi-Sun Yang of the Chung Shan Medical University in Taichung - suggests that a daily dose of aspirin could help to lower breast cancer risk for women with diabetes.

The researchers recently published their study in the Journal of Women's Health.

To reach their findings, Dr. Yang and colleagues retrieved data from the National Health Insurance Research Database in Taiwan. They identified 148,739 women who had been diagnosed with diabetes.

Over 14 years of follow-up, the researchers assessed the incidence of breast cancer among women who were taking daily low-dose aspirin, defined as 75 to 165 milligrams per day.

Compared with women who did not take low-dose aspirin every day, those who did were found to have an 18 percent lower risk of breast cancer over 14 years.

Additionally, the researchers found that women who took a high cumulative dose of aspirin over 14 years of follow-up - defined as at least 88,900 milligrams - had a 47 percent reduced breast cancer risk.

"This indicates a reduced risk of breast cancer in patients who must continue their daily low-dose aspirin use for 2.5 years or longer," write the authors.

There was no link identified between low (under 8,600 milligrams) and medium (8,600 to 88,900 milligrams) cumulative doses of aspirin and breast cancer risk during follow-up.

The findings remained after accounting for a number of possible confounding factors, including the age of participants and the presence of other illnesses.

Dr. Yang and team say that further studies are needed to confirm the link between the use of low-dose aspirin and reduced risk of breast cancer for women with diabetes, but the findings show promise.