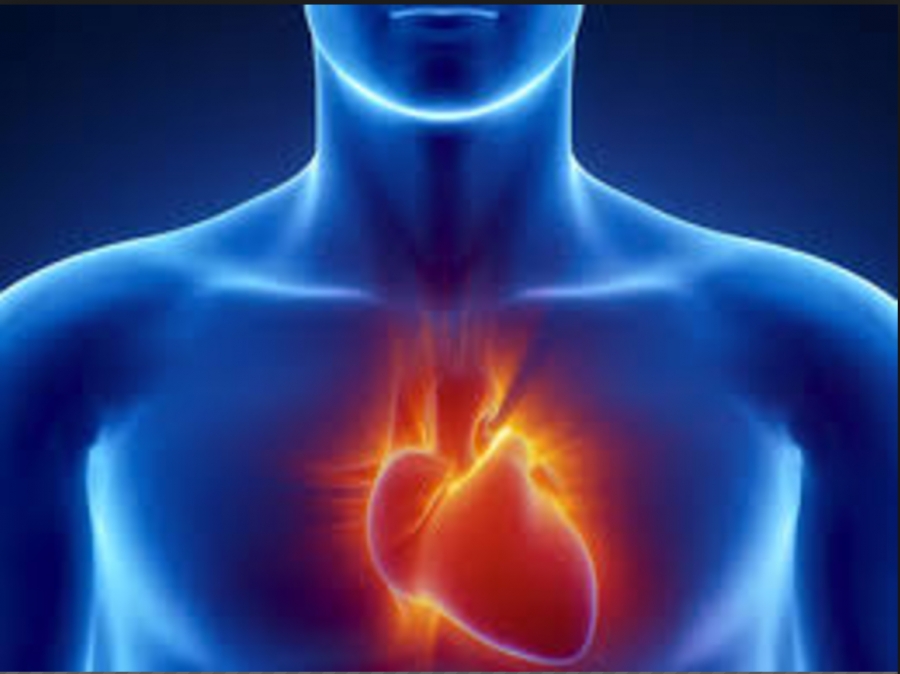 Can you have a heart attack and not realise it? Featured

We might think that the effects of a heart attack would be so dramatic they would be impossible to ignore. That’s not always the case.

The classic description of the sensation of a heart attack is that it’s like a heavy weight crushing your chest accompanied by a feeling of overwhelming anxiety. In films people clutch their chests, show panic in their eyes and then fall to the floor. And it can happen just like that. But not always.

Heart attacks occur when the supply of blood to the heart becomes blocked, usually by a blood clot. Despite what’s happening in the body, sometime people feel no chest pain at all, which means they delay getting help.

Even with mild chest pain, many assume they have indigestion and only discover later that they’ve had a heart attack after an electrocardiogram in hospital shows damage to the heart. Sometimes this is known as a silent heart attack. A study published in 2016 found this could happen in as many as 45% of heart attacks.

The data for this research started being collected in the late 1990s and since then the diagnosis of heart attacks has improved, so the figure would probably not be as high today, but every year there are still some people who, at the time, had no idea they were having a heart attack.

There are also patients who knew that they were ill, but not why. They feel pain in the jaw, neck, arms, stomach or back and feel short of breath, weak or light-headed. They might sweat or vomit. It’s the combination of symptoms rather than the severity of chest pain that allows for a diagnosis.

It is often said that these heart attacks without chest pain are more common in women, leading women to delay getting help and reducing their chances of survival. In order to establish whether this really is the case, researchers in Canada in 2009 set out to measure the symptoms of a heart attack systematically, by studying 305 patients undergoing angioplasty.

This is where a blocked blood vessel is re-opened by inflating a small balloon inside it. The procedure can briefly mimic the symptoms of a heart attack, so while the balloons were inflated patients were asked to describe what they could feel.

They found no differences between men and women in terms of chest discomfort, arm pain, shortness of breath, sweating or nausea, but women were more likely to have pain in the neck and jaw in addition to chest pain.

The findings of other studies have been inconsistent, sometimes finding that men and women are equally likely to experience chest pain, others that it’s more common in men.

Sometimes the issue is confused by researchers including other diagnoses alongside heart attacks in the same study. So in 2011 a review was conducted, with the sole aim of establishing whether there is a difference in the symptoms experienced by men and women.

Studies from the US, Japan, Sweden and Germany, UK and Canada were all included, the largest involving more than 900,000 people. The data was taken from the best 26 of these studies, combined and re-analysed.

They concluded that women are less likely than men to present with chest pain and more likely than men to have symptoms such as fatigue, nausea, dizziness or fainting and pain in their neck, jaw or arms. With both sexes, the majority still experienced chest pain, but a third of women and almost a quarter of men had heart attacks without having any symptoms in their chest, making it hard for them to realise what’s happening to them.

If you don’t know how serious your symptoms are, naturally you’re less likely to go for help. People wait on average between two and five hours.

A new study has sought to find about more about people’s thought processes in making what can be a life-and-death decision to go to a doctor. In-depth interviews with a small number of women who’d had heart attacks revealed that half knew something was wrong and immediately went for help. Three had vague symptoms which began as mild, but then got more intense, prompting them to the doctor. But the remaining people had no idea their symptoms were to do with their heart and didn’t tell anyone else, deciding to wait and see.

So the lesson is that a crushing chest pain is very serious and could indicate a heart attack, but so could a collection of other symptoms, therefore we need to consider the possibility of a heart attack even when it doesn’t seem quite like in the films.