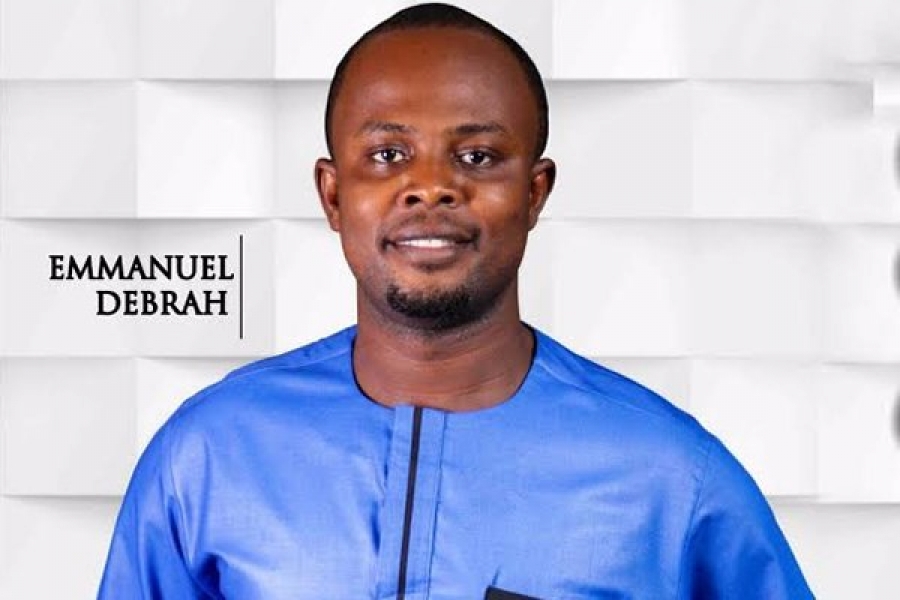 The worship song, which expresses thanksgiving for God’s mercies unto his people, was self-produced by the versatile musician.

The song is in fulfilment of “our thanksgiving being more than our request from Him as emphasised in Psalms 103:1-5,” management of artiste said in a release.

Brother Emma, as he is also known, has urged his fans to expect more spirit filled and Holy Ghost inspired songs in the coming months.

The song is one of the singles from his upcoming ‘Gratitude’ album which will be released sometime this year.

Listen to the song below: