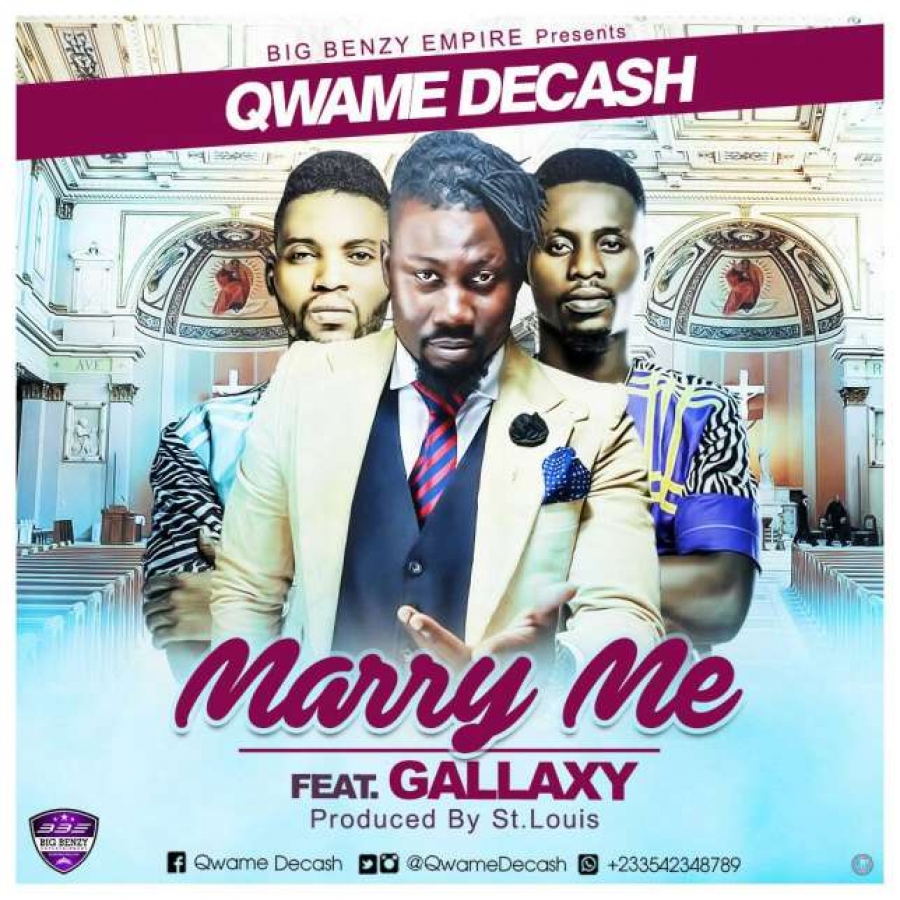 Reggae/Dancehall rising star, Qwame Decash makes a quick switch of his genre to test his versatility as he drops a brand new Highlife track titled “Marry Me”.

The concept is obvious as the title says it all. Qwame Decash explains the concept saying: “‘Marry Me’ because of the message embedded in the song. It's basically proposing to a woman to marry you.”

“Marry Me” targets both young and old, according to Qwame Decash.

“The song is targeted at both young and old. Moreover, this is a love song so everyone can relate,” Qwame Decash stated.

“Marry Me” was produced by St. Louis. Download and listen below.