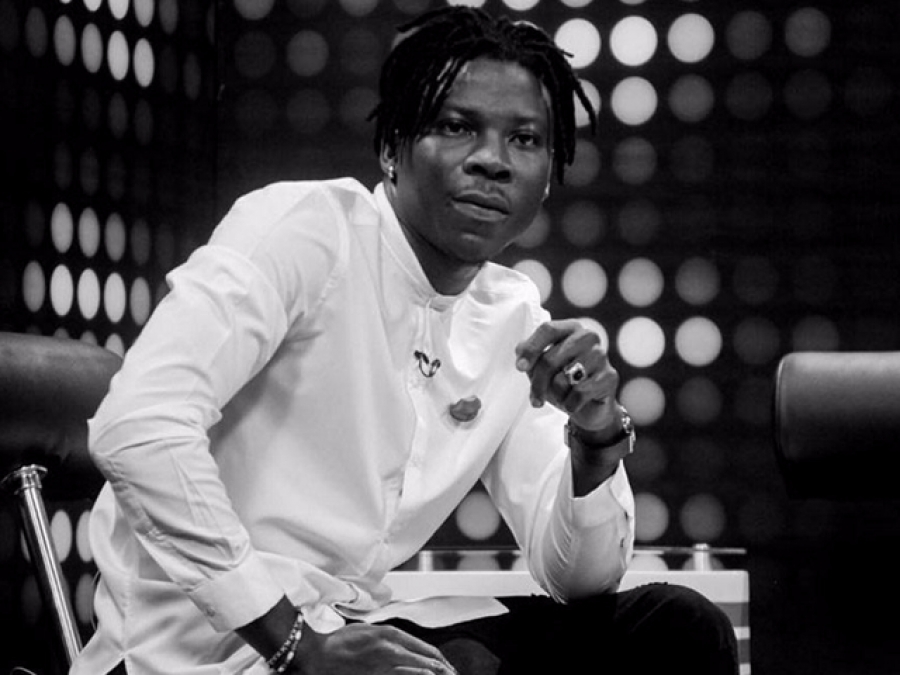 Ghanaian Reggae/Dancehall artiste, Livingstone Etse Satekla, known in showbiz as Stonebwoy, has said he is in search of an American artiste who would strike his interest to work with.

The Black Entertainment Television (BET) award winning artiste believes that the time is right for him to collaborate with some American names for his fans.

When asked on the pulse chart if his brand is stern enough to approach American superstars for collaboration, the ‘Migraine’ hit maker stated, an artiste from Africa can’t be strong enough but he believes its possible.

“I think you can’t be solidify enough coming from Africa but if there was only one platform that you know when you reach there you are done, we will all be aiming at that,” he stated.

According to him, Afro Roots artiste Rocky Dawuni, who happens to be a Ghanaian got his latest album ‘Branches of the Same Tree’ nominated for the Reggae Album of the Year category with some heavyweights of modern reggae including Morgan Heritage, Luciano, Jah Cure and Barrington Levy but unfortunately lost it.

He added that even amongst the Americans, they are still looking out to doing collaborations with each other which some are successful while others are struggling to. Hence it’s a matter of interest to choose who to collaborate with and then you work towards it.

“I for one, I’m looking out for lots of American artistes, be it Dancehall, R&B or any other genre. So we are looking out for persons who will strike my interest to work with,” he ended.