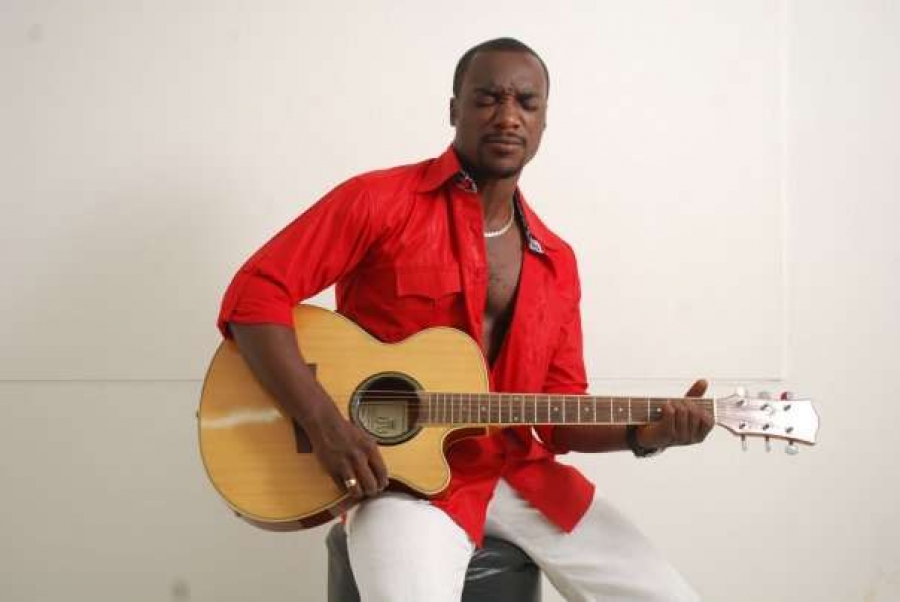 Award-winning highlife musician, Kwabena Kwabena has accused the Ghanaian media of seeking his downfall.In an interview with Graphic Showbiz, he disclosed that reports in the

media suggests that Ghanaian media is spreading false rumors about his private life.

“What is wrong with the media coming to me and finding out issues they are not clear with? Why do they draw their own conclusions and put out false information about me? I know they want my down fall”. He emphasized.

The Adult music hit maker was certain that entertainment journalists, especially, have been feeding the public lies leading to wrong perceptions about him.

According to Kwabena Kwabena, there have been a lot of misconceptions about his love life, music career and other related issues and it is about time he cleared them all.

Citing another example, Kwabena Kwabena said he tuned in to a radio station discussing his Tuamudaa song and the comments were very bad.

“Now anyone at all can go on air and talk about my music when the fellow does not know anything about music. I would have no problem if a seasoned musician criticizes my song than panelists or media persons who have no idea how songs are composed,” he angrily said.

Meanwhile, he has noted, saying that he is going to  correct this notion through his book titled, Past Days Ahead which will be launched on June 23 at the Best Western Premier Hotel, Accra.