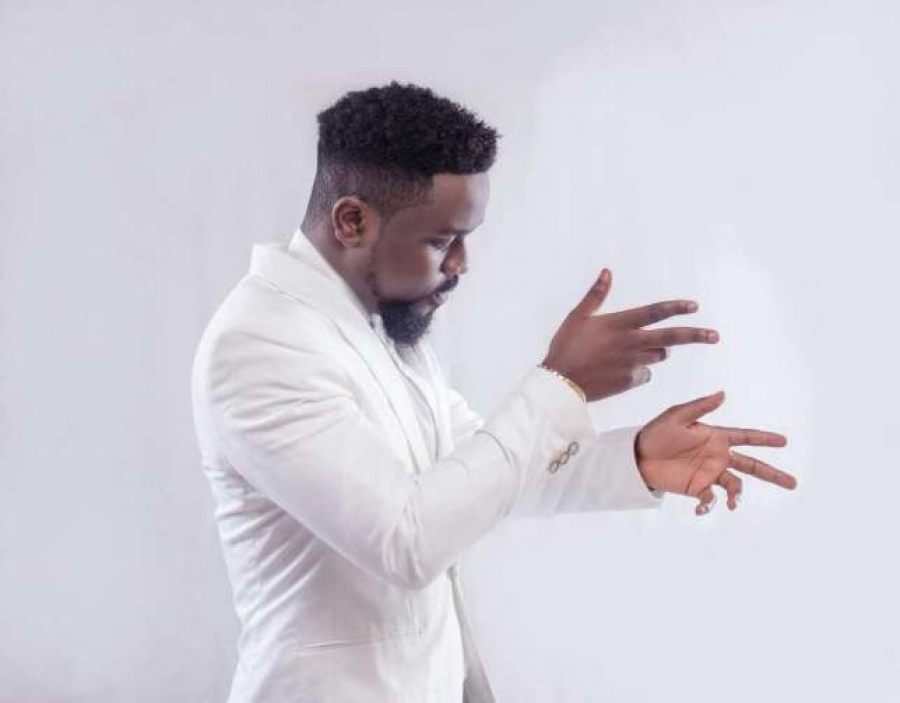 The woes of musician Sarkodie appears to mounting over his choice of lyrics in a song he featured.

A chief from Krobo land has waded into the controversy asking the artiste to retract a line in the music he suggested Krobo women are promiscuous.

He has been accused of mocking Krobo women in a song titled “Jennifer Lomotey” by Kurl Songx, who won the MTN hitmarker show in 2016.

This translates: “A good Krobo lady with beads around her waist. Okomfo Anokye has cursed her with promiscuity.”

The Paramount Chief of the Manya Krobo Traditional Area, Nene Sakite II says Sarkodie may be ignorant about the story he sought to say in the music.

“That Okomfo Anokye thing is ignorance because with all the marks on the Krobo woman, telling her you can’t do this – if you do this, this is what will happen to you, most women don’t do that," he said.

"So that guy [Sarkodie] should retract that song otherwise we would have to meet him at the appropriate quarters."