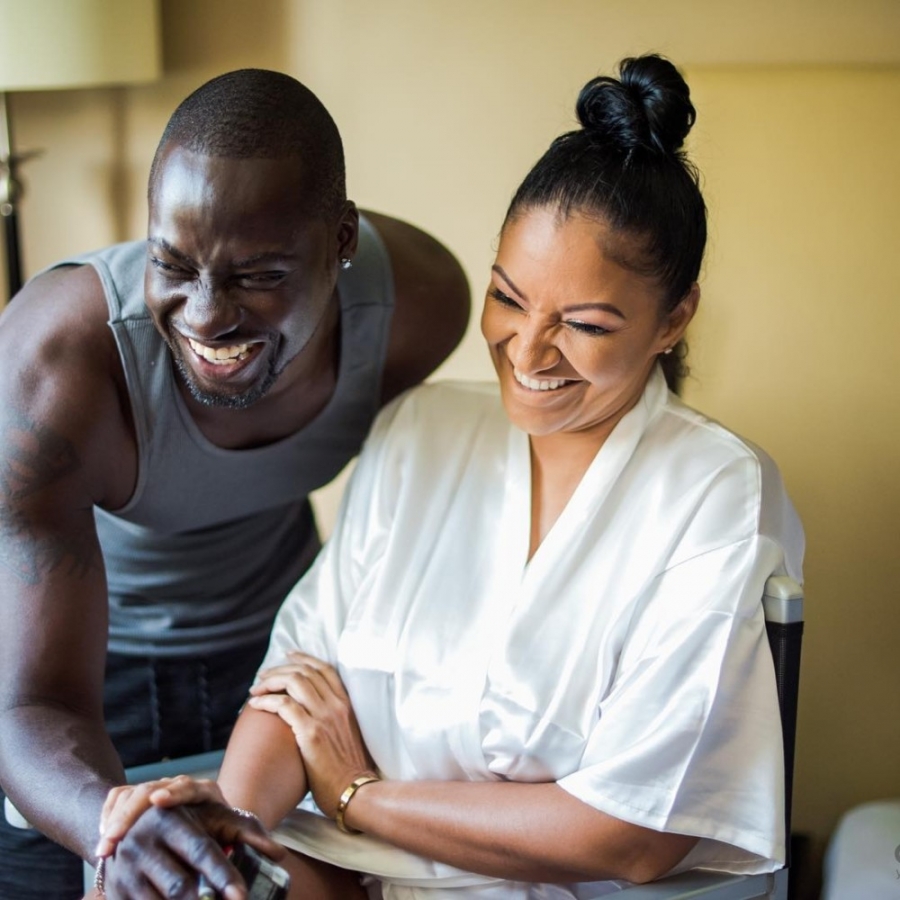 Bettie Jenifer, Ghanaian Actor, Chris Attoh’s wife, who was shot dead in Greenbelt, Maryland on May 10, 2019, according to report was married to two men, one of whom is a notorious drug lord currently serving a 20-year jail term.

The Greenbelt Police Department said in a statement, on May 11, that Jenifer had been chased through the parking lot of her office building around the hours of 5:00 p.m. before being shot in the head in a targeted and not a random incident.

"When she tried to run away, the man followed her and fired multiple rounds. At least one bullet struck her in the head", police said.

The suspect took off in a vehicle. Police described the suspect as black and having a thin build with black hair. He was wearing dark clothing and may have been in a blue car.

Police confirmed, on Saturday, that the deceased was married to Chris Attoh, following Attoh's divorce from his first wife, She was also married to 47-year-old Kedrick Jenifer, who is currently serving a 20-year prison sentence for importing large amounts of cocaine into Baltimore from Texas.

"Kedrick lived large as a major Baltimore drug dealer, but now he will lose all of his toys and live for two decades in federal prison," U.S. Attorney Rod Rosenstein has said after his sentencing.

However, Kedrick filed for divorce from Jenifer, on April 9, 2019, while she followed suit by filing hers, six days later.