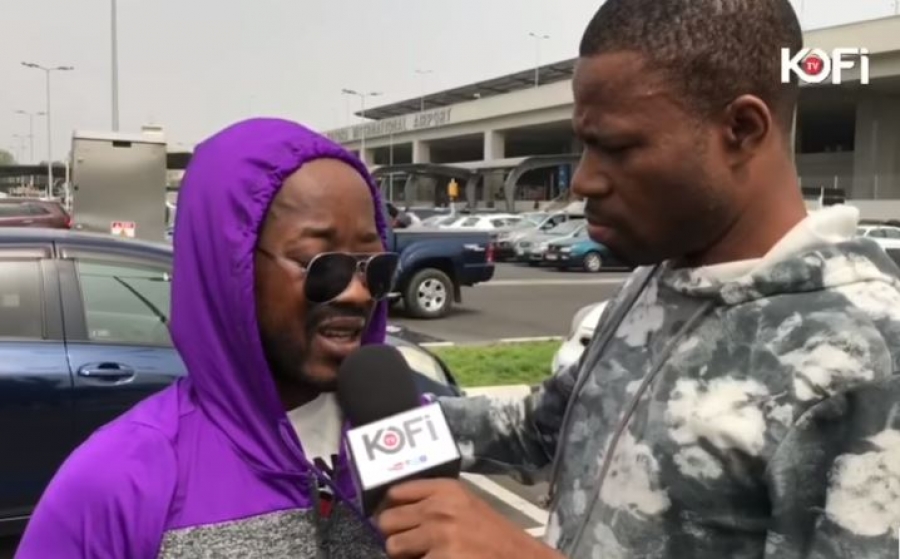 Earlier it was reported that  highlife artiste had been in coma for days since the operation with the Surgeons hoping he revives as soon as possible.

Confirming the sad news, a friend who is in India with him, where he had undergone surgery to remove a tumour in his brain that had affected his eyesight said he has passed on.